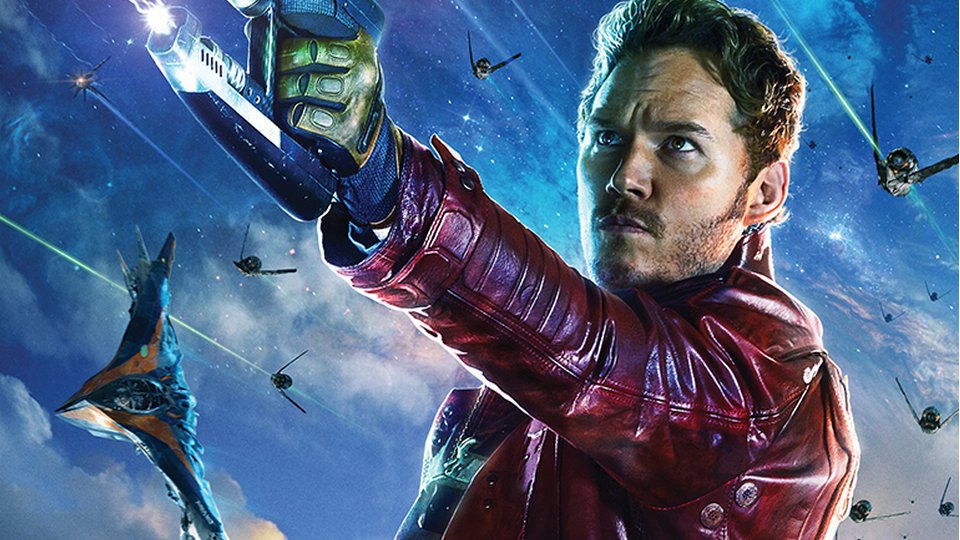 Four new posters have been revealed for Guardians of the Galaxy featuring five characters from the eagerly-anticipated movie.

The new posters feature Peter Quill, Gamora, Drax, Groot and Rocket giving fans a good look at the central characters for the new Marvel movie. As well as the fantastic new posters character descriptions have also been released which you can see below:

Peter Quill is an interstellar adventurer who was abducted from Earth at a young age. After recovering an ancient artifact, Quill must rally an unlikely team of cosmic misfits to prevent a powerful villain from destroying the galaxy.

Gamora is an orphan from an alien world who was raised by the mysterious Thanos to become the perfect weapon. As Thanos’ personal assassin, Gamora has earned a reputation as a formidable warrior. Gamora now seeks redemption for her past crimes.

A physical brute, Drax has a personal vendetta against Ronan, who killed his family. Now fueled by pure rage, Drax will stop at nothing to take his revenge on the most dangerous being in the galaxy.

Groot descends from a race of walking flora and resembles a sentient tree. Despite his strange appearance and limited communication skills, Groot proves to be a valuable ally and a loyal friend—not only to his fellow bounty hunter Rocket but to the rest of the Guardians of the Galaxy as well.

Rocket is a bounty hunter and mercenary whose mastery of weapons and battle tactics make him a formidable warrior, despite being a genetically altered, cybernetically enhanced, talking raccoon. The result of traumatic biological experimentation, Rocket is a genuine gun-toting badass and mechanical genius who has a huge chip on his shoulder.

Guardians of the Galaxy will be released on 31st July 2014 in the UK. Check out the character posters below:

Advertisement. Scroll to continue reading.
In this article:Guardians Of The Galaxy