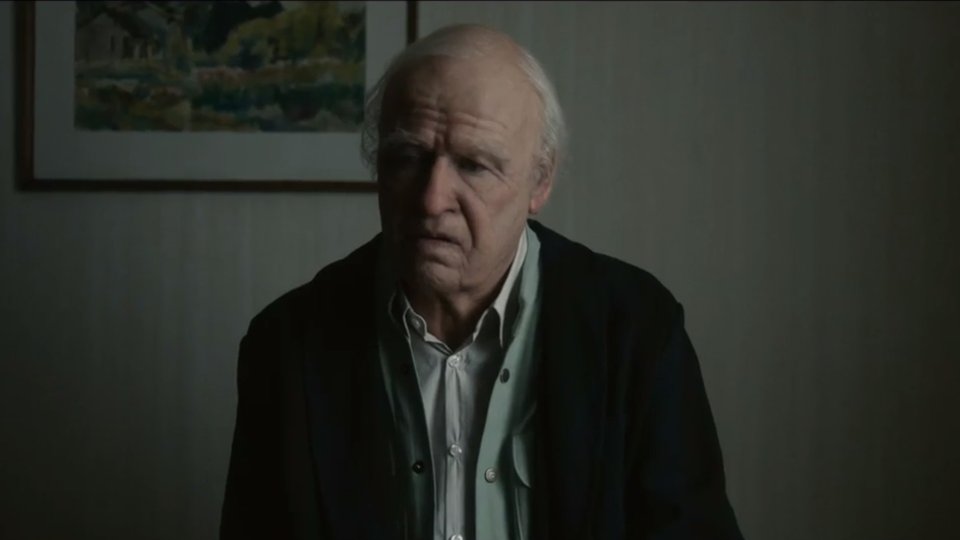 The UK trailer has been released for The 100 Year Old Man Who Climbed Out Of The Window and Disappeared.

The movie is based on the best-selling novel of the same name by Jonas Jonasson. It has become the most successful Swedish movie to date and has garnered critical acclaim.

The story follows Allan Karlsson who, on his 100th birthday, decides there is more to life than waiting for death in a retirement home, climbs out of his window and disappears. What follows is an extraordinary journey, involving, among other surprises, a suitcase stuffed with cash, some unpleasant criminals, a friendly hot-dog stand operator, and an elephant. For anyone else it would be the adventure of a lifetime, but as the story progresses it transpires that Allan has a larger-than-life backstory: From Stalin to Reagan, not only has he witnessed some of the most important events of the Twentieth Century, but he has actually played a key role in them, albeit an accidental one.

The 100 Year Old Man Who Climbed Out Of The Window and Disappeared is released in the UK on 4th July 2014. Check out the trailer for the movie and the poster below:

In this article:The 100 Year Old Man