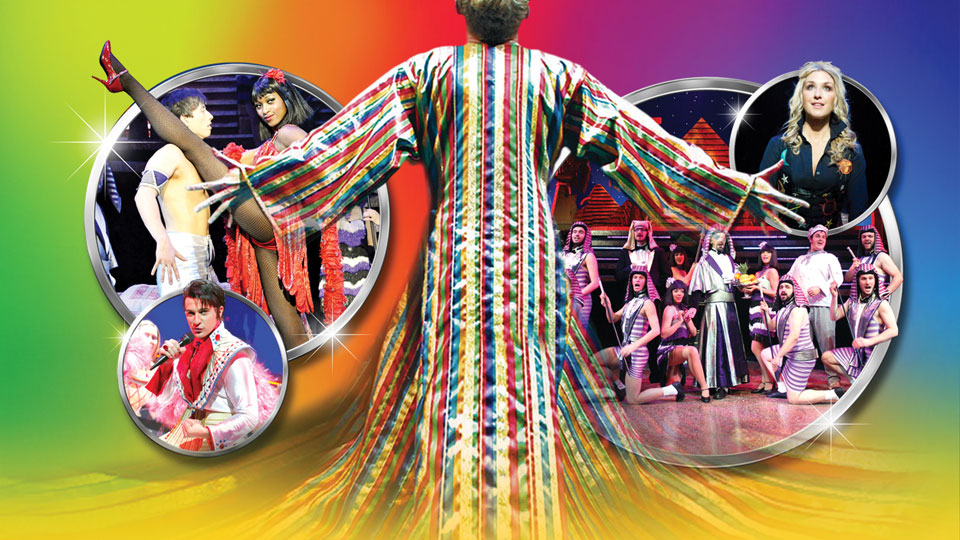 Former X-Factor finalist and all-round heart-throb Lloyd Daniels will continue his successful run of stage performances by taking on the title role in Andrew Lloyd Webber’s Joseph and the Amazing Technicolor Dreamcoat – the UK’s longest-running musical.

The cast will also include Danielle Hope as the Narrator. Hope captured the hearts of the country when she won BBC Television’s Over the Rainbow. She went on to make her professional debut as Dorothy in The Wizard of Oz at the London Palladium as well as enjoying a stint as Eponine in Les Misérables in London’s West End.

Matt Lapinskas will play Pharaoh in his first musical theatre role. Famed for playing Anthony Moon in EastEnders, Matt was also runner up in the penultimate series of Dancing on Ice. Regulars at the Churchill Theatre in Bromley will remember Matt from last year’s panto Cinderella.

The new Joseph cast will embark on a tour opening at Theatre Royal Windsor on Wednesday 23rd July 2014. The musical comes to The Churchill Theatre Bromley Tue 23rd – Sat 27th September. Tickets can be booked through ATG.