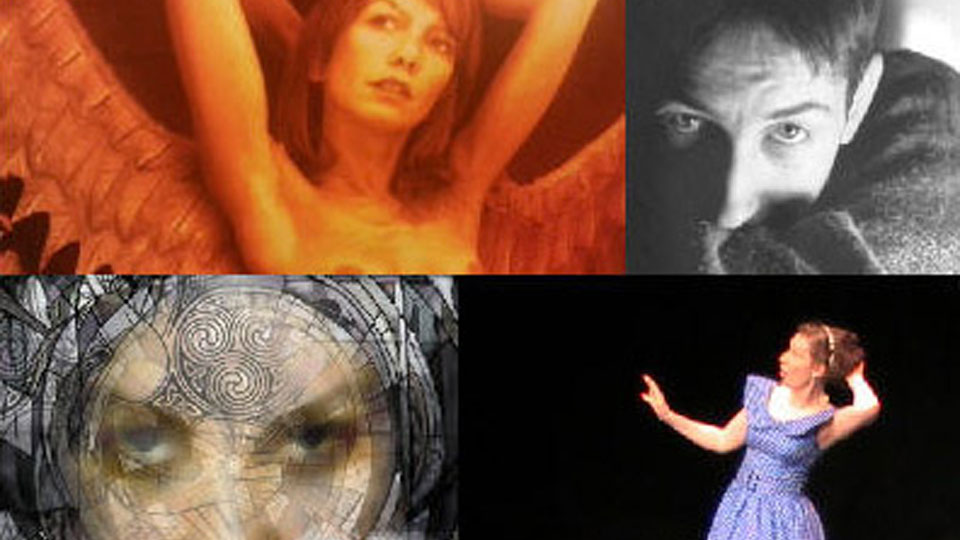 The Face to Face Festival of Solo Theatre enters its third year at LOST Theatre in south London, with New Shoots, a week-long celebration from 8th – 13th July of new performers, new performances and new ideas.

Among the many highlights, Deirdre Strath will celebrate the life of baking guru Betty Crocker in Betty Has To Go Now; Claire Dowie’s classic Adult Child/Dead Child will be performed by an international company of solo performers; and The Helen Project is an extraordinary modern re-imagining of the Helen of Troy story retold by five different Helens.

The full week’s programme is:

Friday 11th July at 7.30pm
The Helen Project created by Megan Cohen & Amy Clare Tasker: An extraordinary, modern re-imagining of the Helen of Troy story retold by no less than five different Helens (also presented as a one-to-one experience on Sunday 13th July)

Sunday 13th July from 2.00pm – 8.00pm
Do you dare spend time alone with an artist? Experience a variety of encounters over the course of an extraordinary hour. One-to-one experiences on offer feature Claire Dowie’s Dylan Tarot; In Your Dreams; The Helen Project (Immersive 1 to 1); Half Baked … and a main house theatre installation from Greece: Olga Pozeli’s I Remember. Eight tickets are available each hour at 2.00pm 3.00pm 4.00pm 6.00pm and 7.00pm

Over the past 30 years, Face to Face Theatre Festival Director Colin Watkeys has specialised in producing and directing solo theatre and writers who perform their own work. He is now part of a world movement that recognises that solo performance possesses a unique quality of vision in theatre. The Face to Face Festival celebrates the very best in solo theatre and nurtures future solo performers, new and emerging artists perform alongside experienced professionals. Exciting new work plays opposite classic solo pieces. There are also training opportunities for new performers to take part in workshops and both create and present their first solos.

Colin Watkeys first created Solo Theatre on the Edinburgh Festival Fringe with Nica Burns in Dulcima in 1982. Since then he has worked with young writers at the Royal Court Theatre and solo performers at the Finborough Cabaret from 1982 – 1988. He directed all of the solo theatre created by award winning performers Claire Dowie and the legendary Ken Campbell as well as work by Stephen Oxley; Guy Dartnell; Jeremy Stockwell; Peta Lily and Jack Klaff (the award-winning Jack the Knife).