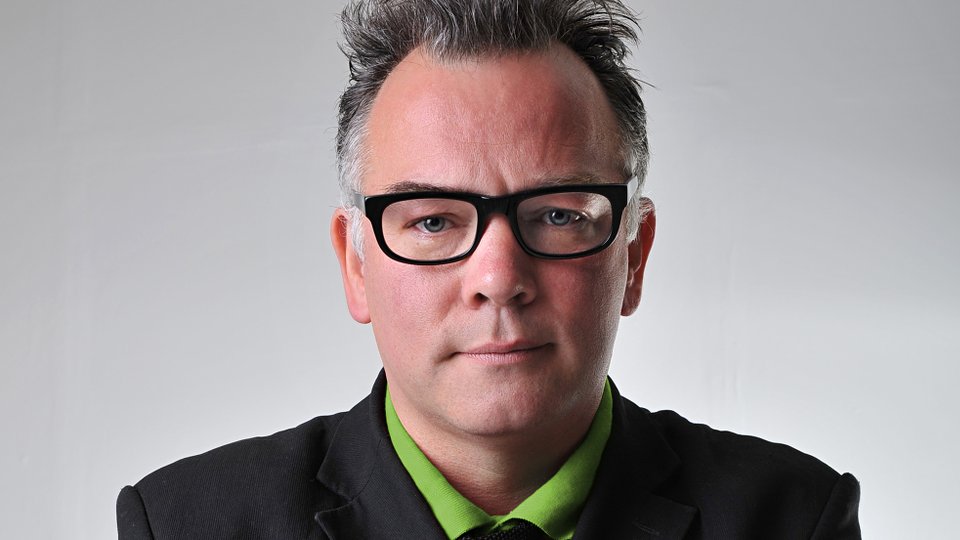 Comedy Central’s The Alternative Comedy Experience is returning this July with 13 brand new episodes featuring a host of fresh and established acts from the stand-up circuit.

The show is filmed at Edinburgh’s iconic The Stand Comedy Club in front of a live audience. It promises to deliver an array of diverse and innovative comedians.

Stewart Lee, executive producer of the series said: “I am delighted that Comedy Central have had the vision to bring back the connoisseurs’ stand-up comedy show of choice.”

The Alternative Comedy Experience is exclusive to Comedy Central.