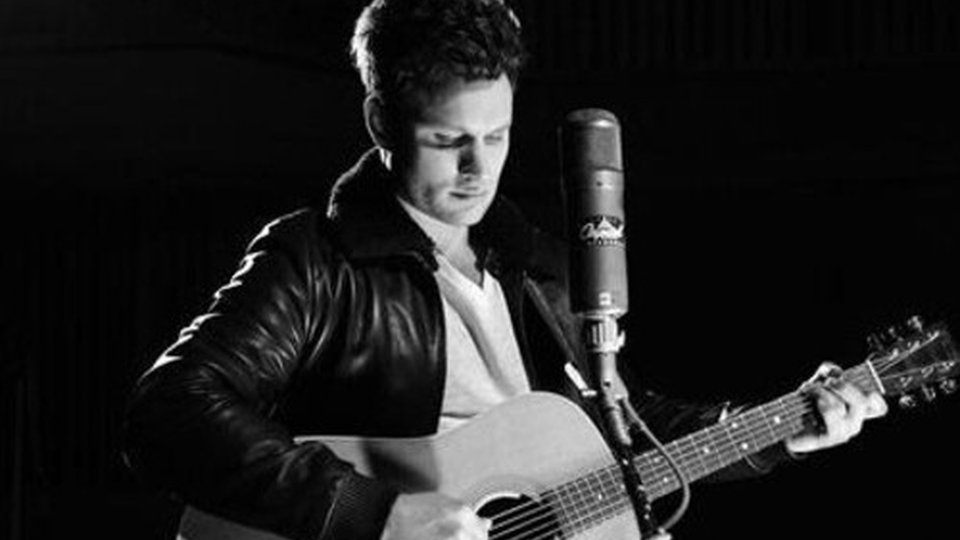 Singer-songwriter Jamie Scott has previewed material from his upcoming solo album My Hurricane.

Best known as one of the songwriters behind One Direction and for being one-half of Graffiti6, Jamie has signed a new deal with Virgin Records which will see him release My Hurricane on 9th September 2014. The first single from the record if the title track which impacts radio today.

We were lucky enough to hear several tracks off the album when we attended Jamie’s gig at The Hotel Cafe in Hollywood earlier this year. Fans can expect a mixture of styles from the record when it’s released in September.

Ahead of the album’s release Jamie has unveiled the audio for My Hurricane as well as a snippet from My Hurricane opening track Lights. You can take a listen to both songs below:

Advertisement. Scroll to continue reading.
In this article:Jamie Scott