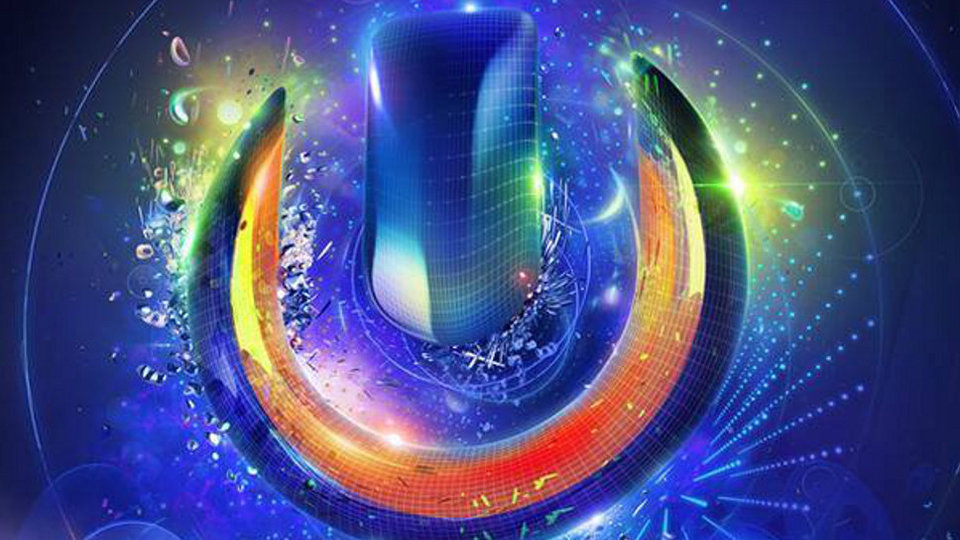 Following the success of 2014 Ultra Music South Africa has revealed the dates for 2015’s festival. Ultra will be returning to its dual home of Capt Town’s Ostrich Farm and Johannesburg’s Nasrec Expo Grounds on Friday 13th and Saturday 14th February in 2015. If you missed all the fun this year or simply want to come back for more then put these dates in your diary.

“Together with Ultra and the rest of the Final Kid team, we decided to take a different approach and creative direction when making these festival after-movies. As more and more editions of Ultra pop up around the world, we really think it’s crucial that each after-movie tells its own unique story; not just the story of the amazing experience Ultra has to offer, but of the history and culture present throughout the incredible destinations into which Ultra is expanding. UMF Films Presents: Relive Ultra South Africa 2014 (Colours and Waves) is the first in a brand new series of short films we are making that follow this direction, with ‘films’ being the truly operative word. I hope everybody likes it!”

You can watch the movie below: