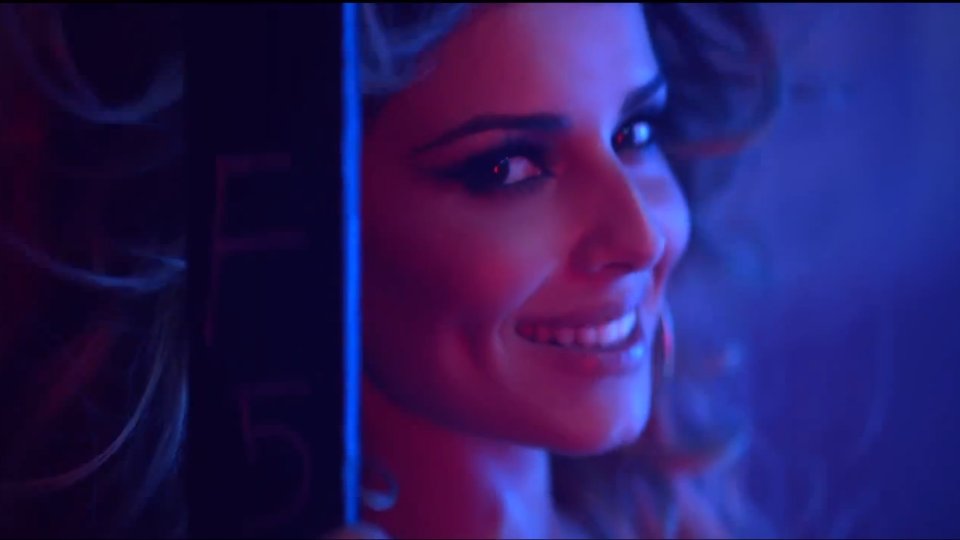 The singer performed the track live for the first time on Saturday night during the live final of Britain’s Got Talent. Crazy Stupid Love will be released on 20th July and is the lead single from Cheryl’s fourth studio album which is due for release in November.

The video for the track sees Cheryl dancing with friends at an underground club showing off the dance moves she pulled off effortlessly during her live performance at the weekend. Tinie Tempah makes an appearance too for his guest rap.

Check out the Crazy Stupid Love music video below:

Advertisement. Scroll to continue reading.
In this article:Cheryl Cole