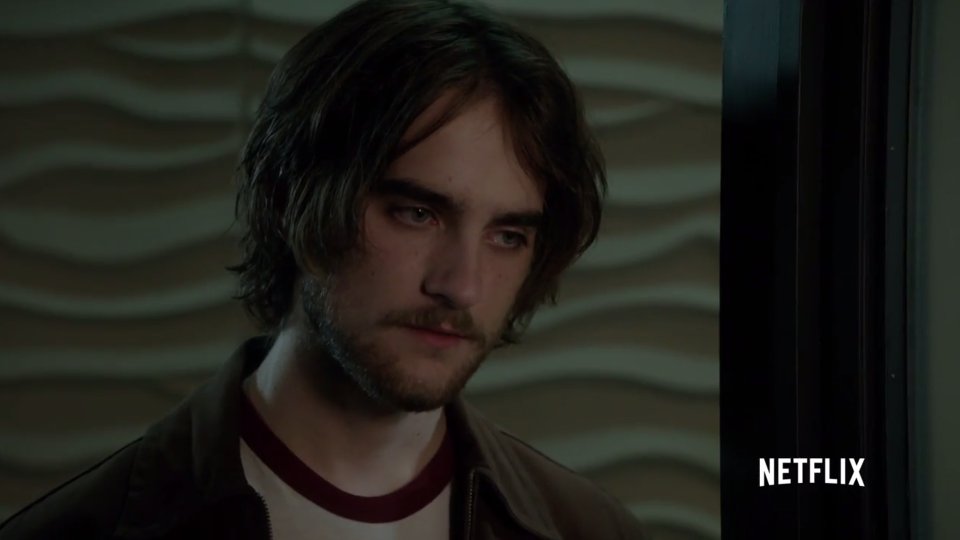 The official trailer for the second season of Netflix’s horror drama Hemlock Grove has been released.

The near 2-minute trailer features plenty of new footage from the new season giving you plenty to get excited about. At the beginning of the trailer a flashcard pops up giving viewers a tongue-in-cheek message saying ‘The following trailer is retracted to fearless audiences only’.

The second season of the hit horror series picks up right where the first left off and sees the return of Famke Janssen, Bill Skarsgard, Dougray Scott and Landon Liboiron. Madeleine Martin (Californication) takes over the role of Shelley Godfrey for the new season.

Hemlock Grove’s second season will be released on Netflix on Friday 11th July 2014. Check out the new trailer below: