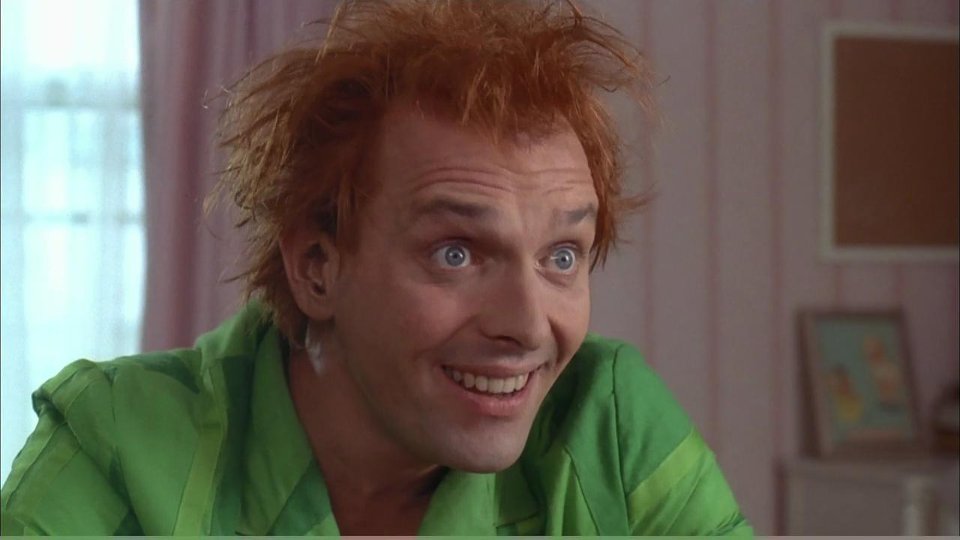 Comedian and actor Rik Mayall has died this morning aged 56 his agent has confirmed.

At this time the cause of death isn’t known but the news is sure to come as a shock to fans of the star. Mayall was best-known for his comedy roles such as Rick in The Young Ones, Richie in Bottom and Alan Beresford B’Stard in The New Statesman.

The actor has a brush with death in 1998 following a quad bike accident that resulted in a fractured skull and two haematomas. After being brought out of a medically induced coma, Mayall made a full recovery.

Our thoughts go out to Mayall’s family at this time. The gifted comedian and actor will be sorely missed.