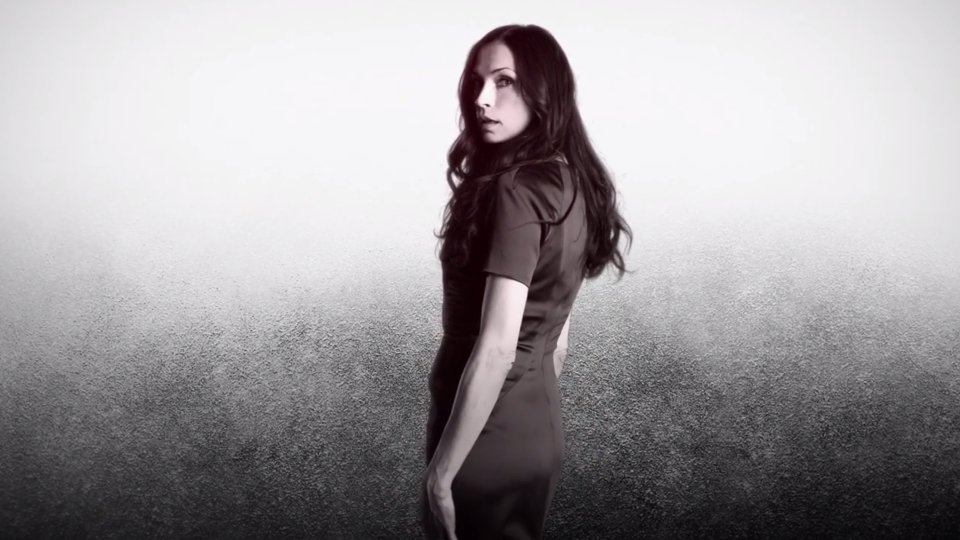 The first two images from the second season of Netflix’s hit show Hemlock Grove have been released.

Fans can get their first look at Bill Skarsgard as Roman Godfrey and Famke Janssen as Olivia Godfrey. The show’s second season has a new show runner with Charles ‘Chic’ Eglee taking over.

Season two continues with the town coming to grips with the shocking massacre incurred by one of its deadliest creatures. Roman and Peter are now faced with new responsibilities and the realities that come with adulthood. Roman’s relationship with his mother (Janssen) is all but dead as he struggles with his unwanted Upir birthright and the disappearance of his sister, Shelley (Madeleine Martin). Peter moves in with Destiny (Tiio Horn) and is forced to get a job after his mother is sent away. Meanwhile, in search of a new life, newcomer Miranda Cates (Madeline Brewer) embarks on Hemlock Grove with an unknowingly profound effect on Peter and Roman. And Norman (Dougray Scott), still reeling from the loss of his family, must face the harsh truths that are uncovered about those he still loves.

Season two of Hemlock Grove will premiere with ten new episodes on Netflix on Friday 11th July. Check out the first two images below: