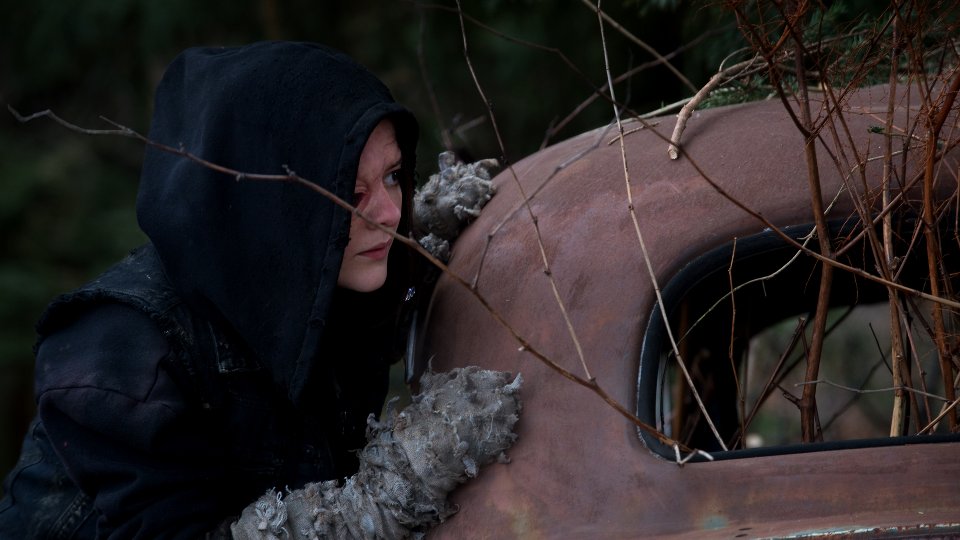 Another new image has been unveiled from the second season of Netflix’s Hemlock Grove.

The image features Madeleine Martin who takes over the role of Shelley Godfrey from Nicole Boivin. This is the first look at the Californication actress in her new role.

The show is a supernatural thriller which explores the strange happenings in a small Pennsylvania town. The show focuses on the unlikely friendship between the founding family’s young heir, Roman Godfrey (Skarsgård), and gypsy newcomer and outsider, Peter Rumancek (Liboiron). Each holds a monstrous secret that has been unleashed.

In this article:Hemlock Grove, Madeleine Martin