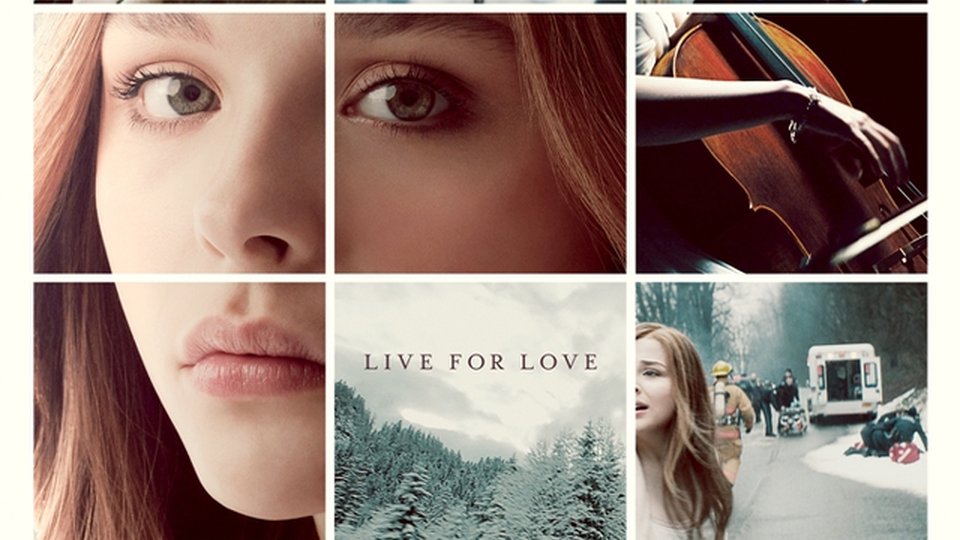 Chloe Moretz Grace narrates the prologue to Gayle Forman’s novel If I Stay in a brand new video.

Featuring a montage of new footage from the upcoming film, the video will definitely whet your appetite for the much-anticipated movie.

If I Stay also stars Mireille Enos, Jamie Blackley, Stacy Keach and is directed by R.J. Cutler from a screenplay by Shauna Cross. The movie will be released in the UK on 29th August 2014.

Mia Hall (Moretz) thought the hardest decision she would ever face would be whether to pursue her musical dreams at Juilliard or follow a different path to be with the love of her life, Adam (Blackley).  But what should have been a carefree family drive changes everything in an instant, and now her own life hangs in the balance.  Caught between life and death for one revealing day, Mia has only one decision left, which will not only decide her future but her ultimate fate.

Watch the new video below:

In this article:Chloe Grace Moretz, If I Stay