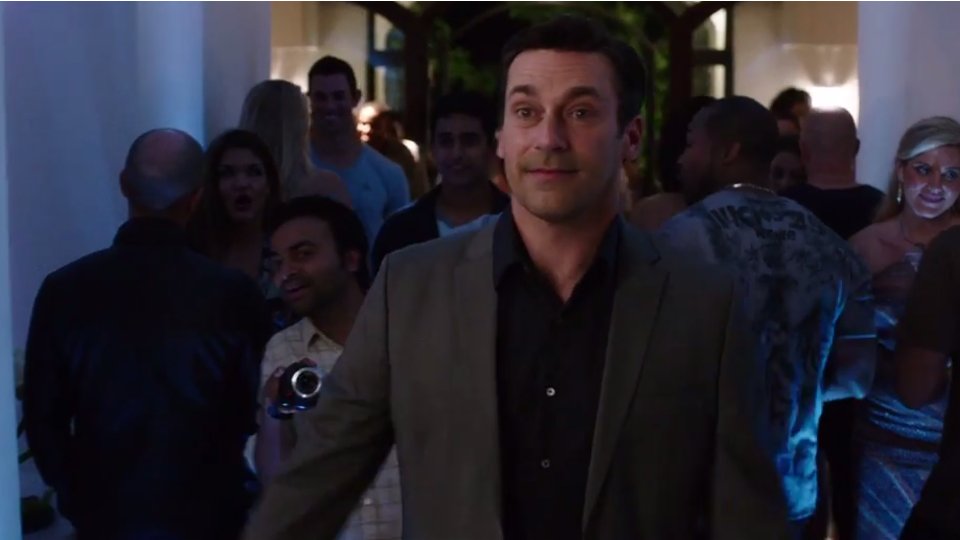 The synopsis for the movie is: With business failing, struggling US sports agent JB Bernstein (Jon Hamm) travels to India in a last ditch effort to save his career by finding a young cricketer to turn into a major sports star. With the help of a cantankerous retired talent scout (Alan Arkin) JB sets up a national contest called “The Million Dollar Arm” and discovers Rinku (played by Life of Pi’s Suraj Sharma) and Dinesh (Slumdog Millionaire’s Madhur Mittal), two 18-year-old boys who have a knack for throwing a fastball. Hoping to make a quick buck he brings them to LA to train, however the boys, who have never left their rural villages before, struggle as they try to adjust to their new life and cope with the pressure being heaped on them. His livelihood on the line and relationship with the boys at stake, with the help of his friend Brenda (Lake Bell) JB realizes that family and friendships are more important than sealing the deal.

Million Dollar Arm will be released in the UK on 29th August 2014. Watch the UK trailer below: