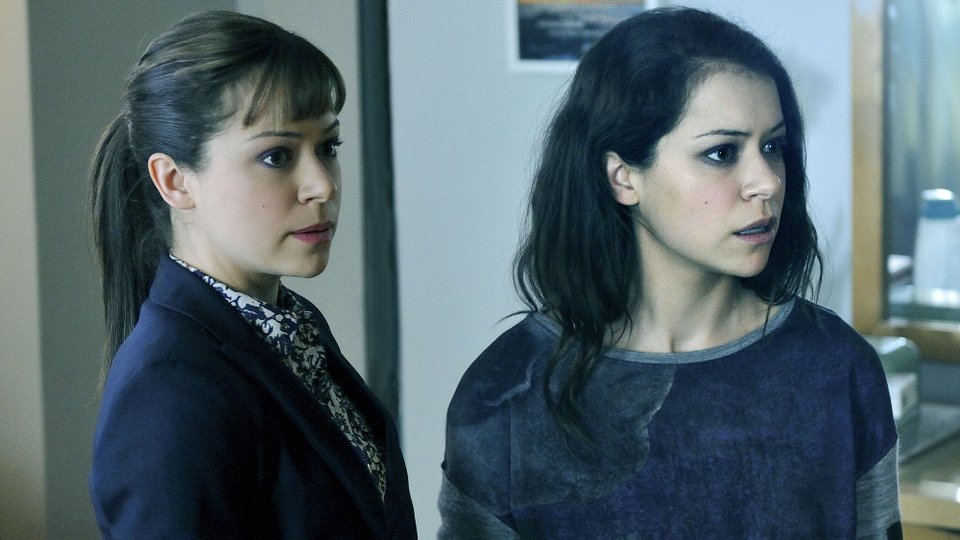 The end of the second season of Orphan Black is getting closer with only 4 more episodes of the show left.

Elsewhere in the episode Helena found herself in trouble once again after a rather touching moment with a stranger and was approached to return to the Proletheans. Don’t do it! Alison continued her therapy under duress and Cosima was shocked when Scott (Josh Vokey) got a job with her at the Dyad Institute.

The next episode of the season is titled Knowledge of Causes, and Secret Motion of Things. When a confidante betrays Alison and threatens to expose the truth about Aynsley’s death, she goes into freefall.

Tune into BBC Three at 10pm on Wednesday for the next episode. Preview the episode with our gallery below: