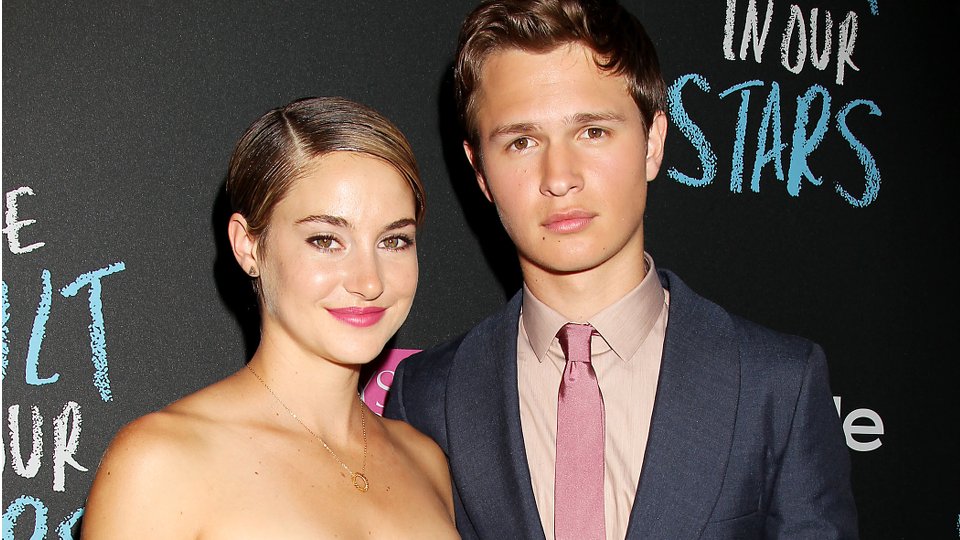 The eagerly-anticipated big screen adaptation of John Green’s best-selling novel The Fault In Our Stars had its New York premiere earlier this week.

Stars Shailene Woodley and Ansel Elgort led the red carpet and were joined by their co-stars Willem Dafoe, Sam Trammell and Laura Dern. The Fault In Our Stars will be released in the UK on 19th June 2014.

The synopsis for the movie is: Hazel and Gus are two extraordinary teenagers who share an acerbic wit, a disdain for the conventional, and a love that sweeps them — and us – on an unforgettable journey. Their relationship is all the more miraculous, given that they met and fell in love at a cancer support group.

Alongside the New York premiere images and footage, a new clip from the movie (She Is I’m Not) and featurette Music Behind Our Stars have been released. You can see them all below:

In this article:The Fault In Our Stars