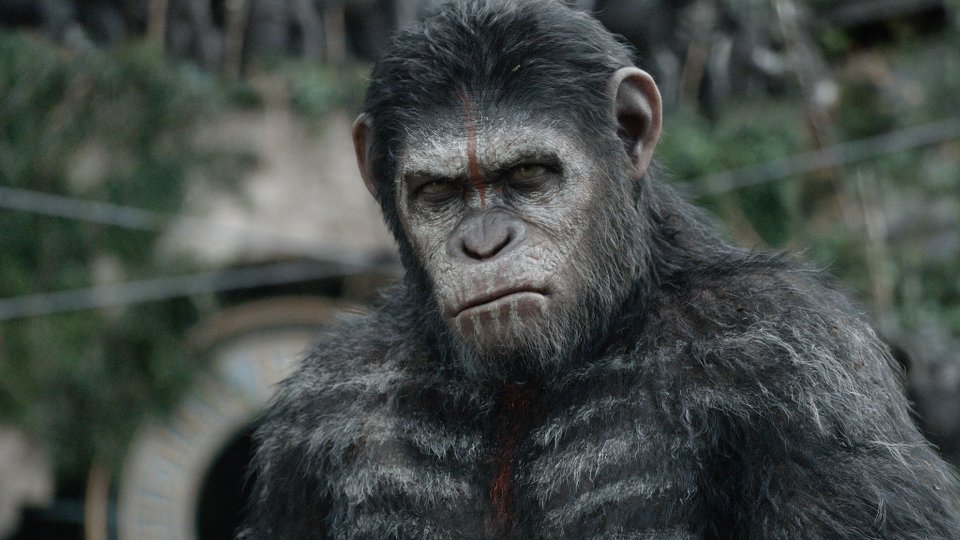 Andy Serkis features in a new video released ahead of the arrival of Dawn of the Planet of the Apes.

The video shows a Q&A with the actor as he discusses playing the character of Caeser and talks about the technology behind creating the apes in the film. He’s joined for the Q&A by two experts Carole Jahme, Evolutionary Psychologist and Volker Sommer, Professor of Primatology at the University College London.

Dawn of the Planet of the Apes will be released in the UK on 17th July 2014. Serkis stars in the movie alongside Jason Clarke, Gary Oldman, Keri Russell, Toby Kebbell, Kodi Smith-McPhee, Enrique Murciano and Kirk Acevedo.

The synopsis for the movie is: A growing nation of genetically evolved apes led by Caesar is threatened by a band of human survivors of the devastating virus unleashed a decade earlier.  They reach a fragile peace, but it proves short-lived, as both sides are brought to the brink of a war that will determine who will emerge as Earth’s dominant species.

Check out the video Q&A with Andy below:

Advertisement. Scroll to continue reading.
In this article:Andy Serkis, Dawn of the Planet of the Apes