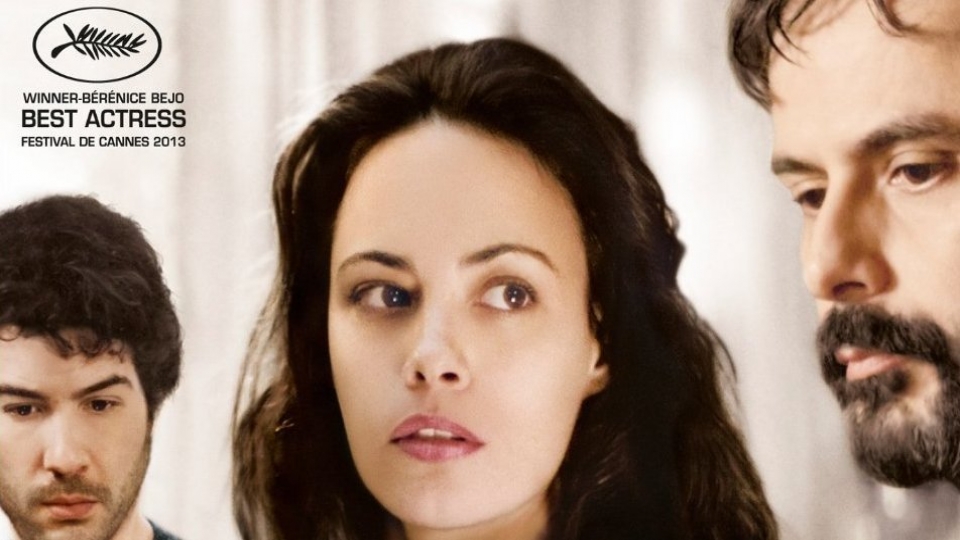 Directed by Academy Award® winner Asghar Farhadi (A Separation) and featuring an unforgettable central performance by Bérénice Bejo (The Artist) that earned her the Best Actress award at Cannes 2013, The Past is an engrossing, tight-knit family drama as gripping as any thriller.

Following a four-year separation, Ahmad returns to Paris from Tehran, upon his French wife Marie’s request, in order to finalise their divorce procedure. During his stay, Ahmad quickly discovers the conflicting nature of Marie’s relationship with her daughter, Lucie. But Ahmad’s attempts to build bridges between the two soon begin to encroach on Marie’s new partner, Samir, and as tensions begin to mount it soon becomes clear that the past is only close behind…

To celebrate the release, we are giving away 3 copies of The Past on DVD.

In this article:Competition, The Past