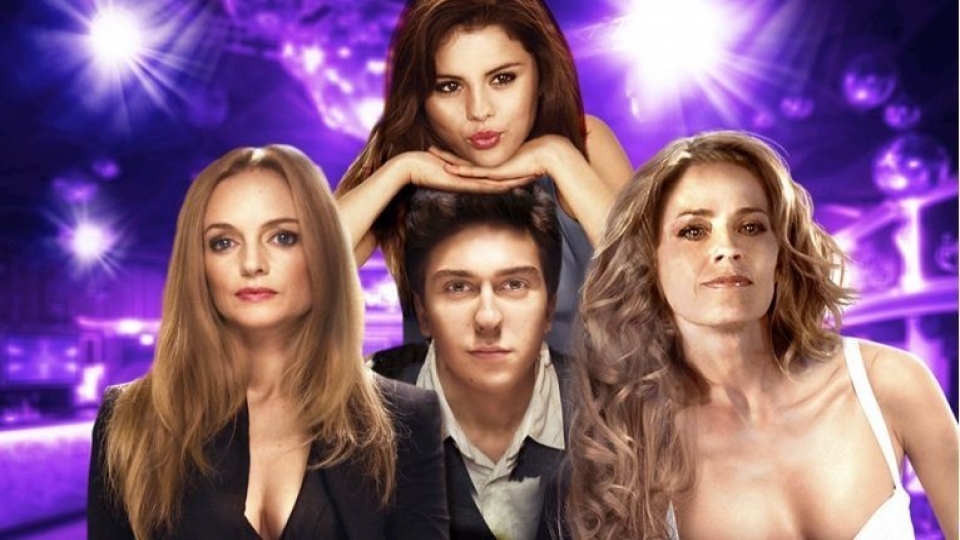 Behaving Badly is out on DVD on Monday 9th June and was adapted from Ric Browde’s best-selling novel, ‘While I’m Dead… Feed the Dog’, in which we follow Rick Stevens pursuits to win the heart of the most beautiful girl in school (Selena Gomez).

Behaving Badly sees Selena Gomez (Spring Breakers) star in one of her raunchiest titles since the acclaimed Spring Breakers was released in 2012.

Selena Gomez and Nat Wolff headline in what he describes to be “Ferris Bueller on drugs” and with wild partying, strippers and mafia brawls, Behaving Badly promises to be one of 2014’s raciest coming of age titles.

To celebrate the release, we are giving away 3 copies of Behaving Badly on DVD.

Advertisement. Scroll to continue reading.
In this article:Behaving Badly, Competition