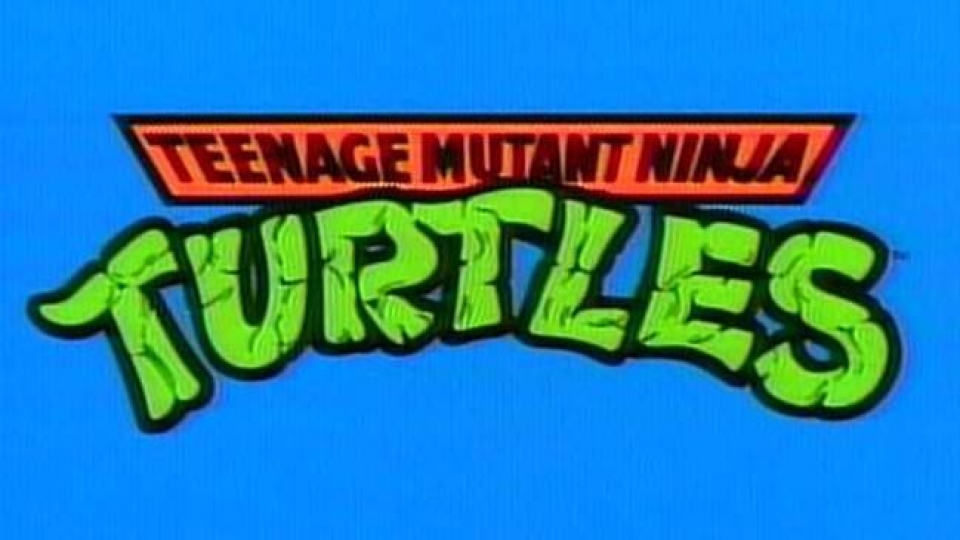 Experience the best of the original animated series of ©Teenage Mutant Ninja Turtles® in this cowabunga collection of DVDs which are themed for each character.  Enjoy three ‘turtally’ awesome episodes starring the pizza-loving, shell-busting Leonardo™, Donatello™, Raphael™ and Michelangelo™ – out now on DVD.

From their origins on the comic book page to the depths of Dimension X and beyond, the Teenage Mutant Ninja Turtles, with the guidance of their Sensei, have been delighting fans for decades with their turtle power.

Whether it’s facing fierce enemies Krang™, Shredder™ and Lord Dregg™, saving humanity from near extinction, or battling against life-altering mutations, the half-shell heroes are always ready for heart-stopping, straight-outta-the-sewer action!

To celebrate the release, we are giving away 2 copies of each title on DVD.

To be in with a chance of winning all four Teenage Mutant Ninja Turtles DVDs,  just answer the question below.