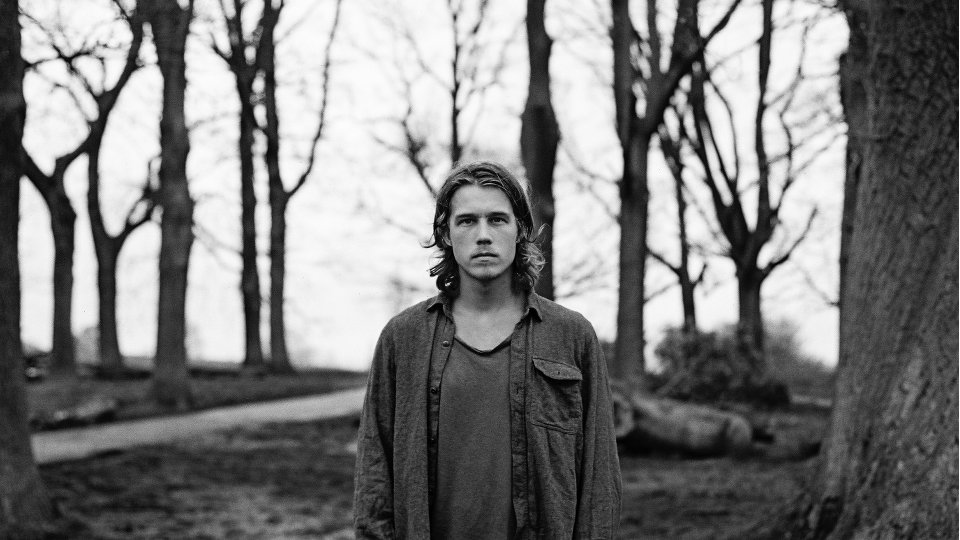 Andreas Moe will be supporting John Mayer for two arena shows this month.

The rising star will open for Mayer on Monday 9th June at The O2 Arena in London and on 15th June at the Ericsson Globe Arena in Stockholm. Andreas has been garnering attention for his collaborations with Avicii (Fade Into Darkness) and John de Sohn (Long Time / Under The Sun).

Talking about the support slot Andreas says, “John Mayer has been one of my musical heroes from day one. He’s probably one of the reasons I even started writing songs. London is my home from home and I’m beyond excited that I get to share a stage with him at the O2 Arena in London ”

Andreas is set to release his first EP in the UK on 14th July which he recorded in Devon. The EP will be led by lead single Ocean which features a raw vocal against acoustic melodies and kick back drum beats co-produced with Peter Miles.

Ocean is the follow-up to This Year which was released in Sweden in 2013 and received over 2 million streams on Spotify.

Andreas has teamed up with Volvo to coincide with his EP release and he will be performing at The Volvo Mid-Summer Event on 3rd July.

In this article:Andreas Moe, John Mayer