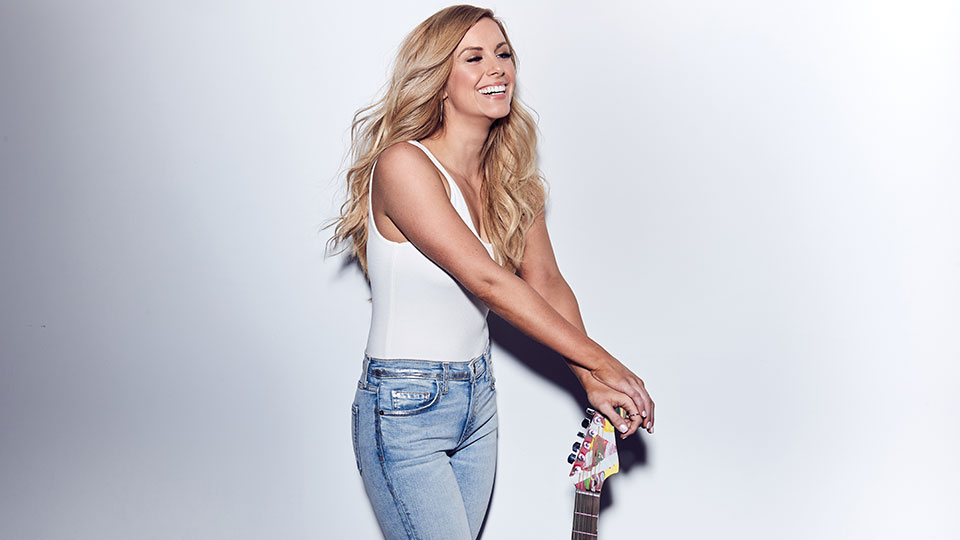 The set, titled The Continuum Project, will be released on Friday 25th May 2018. Ell made the announcement on social media after teasing the project for the past few months.

The Continuum Project was co-produced and co-engineered by Ell and it will be a digital only release. The project came to be when Kristian Bush, who produced Ell’s debut album The Project, tasked her with recording Continuum in two weeks on her own.

Ell sings every vocal part and plays every single instrument you hear on the record. Bush set the assignment as homework for Ell as she prepared to record her debut album.

Ell explains, “Recording Continuum was the thing that started it all. Kristian taught me some of the most valuable lessons as my producer from this ‘homework’ assignment. He gave me three rules: I needed to play all the instruments myself, I needed to record it alone in my studio, and I had two weeks. Through it all, I remembered all the things I first loved about making music. I can’t wait for my fans to hear the music that helped shaped Criminal and The Project!”

It’s been a fantastic 2018 so far for Ell. She’s just finished her year-long run with Brad Paisley’s Weekend Warrior World Tour and she’s set to join Sugarland’s Still the Same Tour in July and select dates on Keith Urban’s Graffiti U World Tour this autumn.

Ell collaborated with Urban on the track Horses, which features on his newly released album Graffiti U. She’s also just scored her first Top 20 single at US Country Radio with Criminal, which has already topped the Canadian Country Radio Charts.

In this article:John Mayer, Lindsay Ell