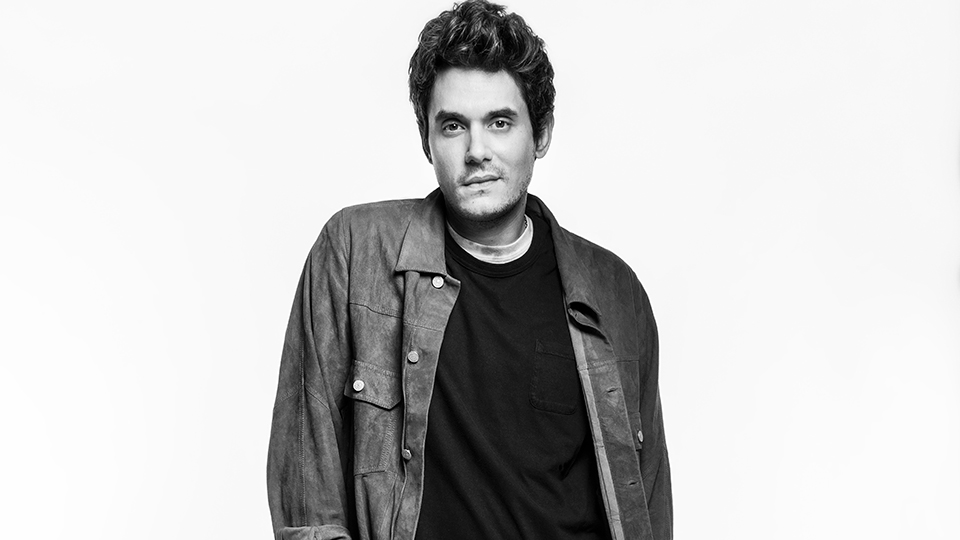 John Mayer is bringing his 2019 World Tour to Europe in October it has been announced.

The musician will kick off the leg in Stockholm, Sweden on 1st October. He will end the jaunt in the UK on 18th October in Manchester.

Mayer’s 2019 World Tour launches in New Zealand and Australia on 23rd March and then heads to Asia. He will then tour North America, for the fourth consecutive year, with Dead & Company before launching his solo tour of North America in July.

New single I Guess I Just Feel Like debuted in February. Fans can expect to hear that along with classics such as Gravity, Love on the Weekend, Daughters, and Your Body is a Wonderland on the tour.

Mayer’s tour will feature no opening act on any of the dates.

Tickets will go on sale to the general public beginning Friday 15th March at https://ticketmaster-uk.tm7559.net/QYxd3.