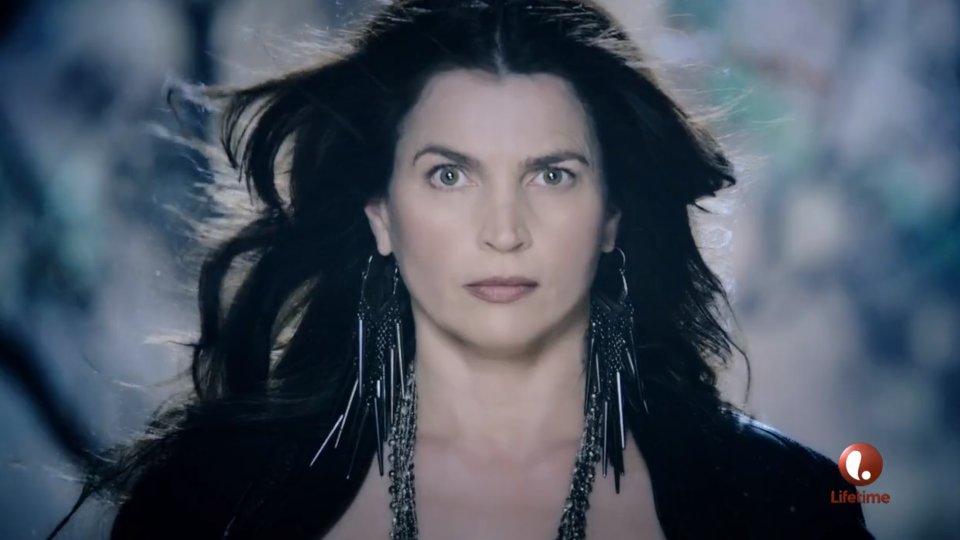 Witches of East End fans can get their first look at footage from the show’s sec on season courtesy of the latest trailer.

Released earlier this week on the show’s official Facebook page, the new 60-second trailer features all your favourite characters and gives you a first look at Christian Cooke as Frederick Beauchamp. The tagline ‘Past secrets always come knocking’ is revealed throughout the trailer.

The new season looks darker and sexier than the first and there’s so much going on in the trailer that you’ll have to watch it a few times over to take it all in. Amongst the highlights are Dash (Eric Winter) showing Freya (Jenna Dewan Tatum) his powers and Joanna (Julia Ormond) being tied down to a bed!

Witches of East End returns on July 6th in the US with a UK transmission expected to arrive shortly after. Check out the latest trailer: