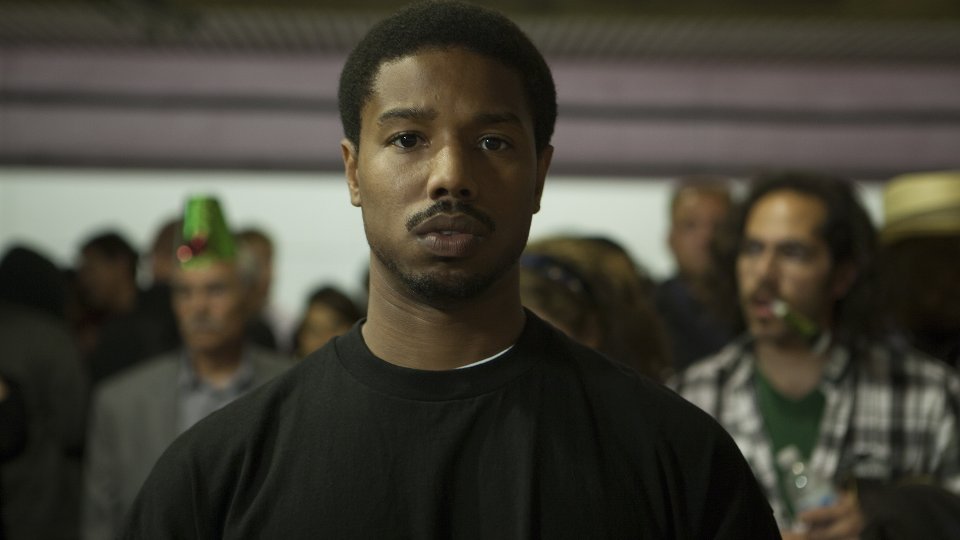 Fruitvale Station has been garnering a lot of critical-acclaim and buzz ahead of its release in the UK this week.

Starring Michael B. Jordan (That Awkward Moment), Octavia Spencer (The Help) and Chad Michael Murray (One Tree Hill), the movie is based on a true story. Fruitvale Station is written and directed by Ryan Coogler.

The multiple Independent Spirit Award, Cannes and Sundance Film Festival winning film follows the true story of Oscar Grant (Michael B. Jordan), a 22-year-old Oakland, CA resident who wakes up on the morning of December 31, 2008 and feels something in the air. Not sure what it is, he takes it as a sign to get a head start on his resolutions: being a better son to his mother (Octavia Spencer), whose birthday falls on New Year’s Eve, being a better partner to his girlfriend Sophina (Melonie Diaz), who he hasn’t been completely honest with, and being a better father to Tatiana (Ariana Neal), their beautiful four year-old daughter.

Crossing paths with friends, family, and strangers, Oscar starts out well, but as the day goes on he realises that change is not going to come easily and that he’ll have to work hard to make it. As he and Sophina celebrate the New Year and a fresh start, one truly shocking, tragedy shakes his community – and the entire United States – to its very core.

Fruitvale Station is released in UK cinemas on Friday. Check out the trailer for the movie below:

In this article:Fruitvale Station, Michael B Jordan, Octavia Spencer