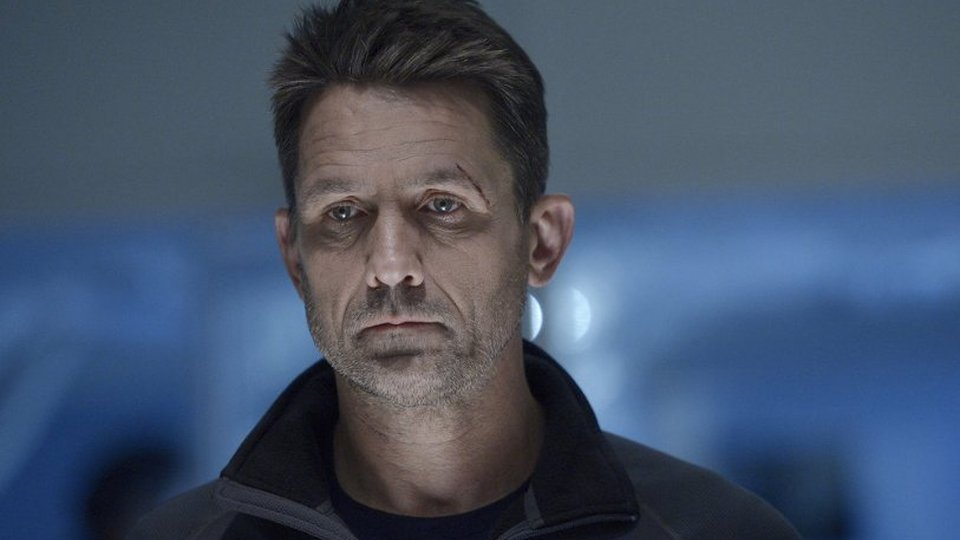 Helix only has three more episodes left before its first season comes to an end in the UK.

The show has already been renewed for a second season but we suspect that UK fans may not get the chance to see it after the way Channel 5 has handled it so far.

In last week’s episode Alan (Billy Campbell) and Julia (Kyra Zagorsky) travelled to an abandoned satellite station in a last-ditch bid for help and uncovered Hatake’s (Hiroyuki Sanada) plan and the truth behind Julia’s condition in the process. Sarah meanwhile made a discovery that could cure her cancer.

Tonight’s episode is called Black Rain. As Alan gets close to creating a cure for the disease, Hatake intercepts a message warning that Ilaria is about to send in its troops.

Tune into 5* at 9pm tonight to watch the episode. Preview it with our gallery below: