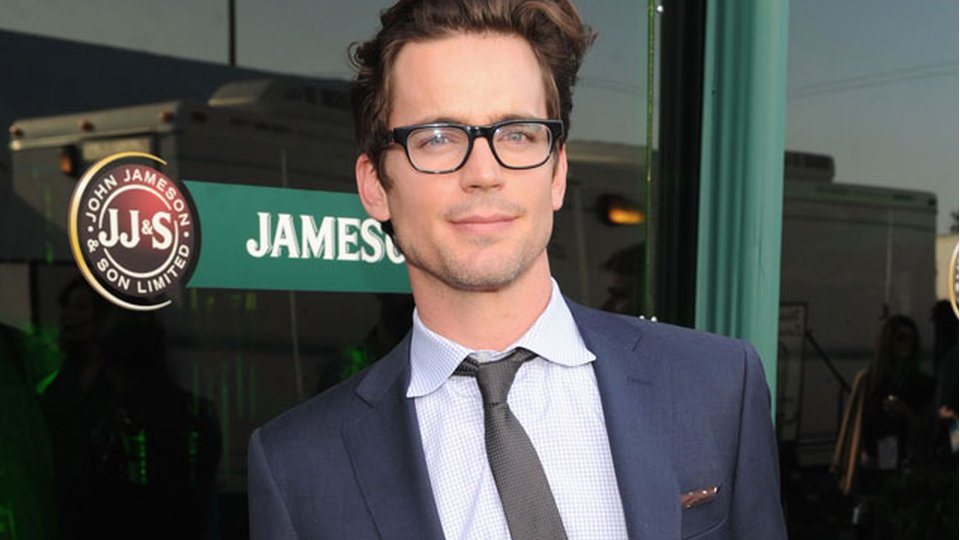 Matt Bomer is on the cover of HIV Plus magazine which features an in-depth interview with the actor about his new HBO movie The Normal Heart.

For the July/August 2014 cover story Matt opens up with HIV Plus magazine editor Diane Anderson-Minshall to discuss the responsibility he felt to Larry Kramer, the writer behind The Normal Heart, when filming the movie. Talking about meeting Larry for the first time Matt said, “For me, getting to meet Larry Kramer was akin to someone getting to meet one of the Beatles. I had been reading his stuff since I was a kid. It was sort of my only understanding of what was going on in the world outside of suburban Texas.”

He goes on to explain the effect that filming the movie had on him saying, “I don’t know how you could be a part of this movie and not be changed on some level, unless you’re just really a slab of concrete. It’s so rare that you get to portray a well-written character that’s fully developed and is also part of a story that you hope has some type of social significance, and also that changes you.”

During the interview he also talks about his The Normal Heart co-star and in-particular the sex scenes the two filmed.

“Whenever you’re dealing with big celebrities like that on a set, the ball is really in their court to extend the olive branch of comfortability, and Mark was so amazing about that—he doesn’t bring a lot of ego to the set. I mean, from day one, he treated me with such profound respect and patience, so I felt really comfortable being able to go to those places with him. Because regardless of the type of intimate scene you’re filming it’s never a terribly comfortable situation. No matter what you’re doing, really you’re just trying to commit to the story from ‘action’ to ‘cut.’ I think we both knew, coming from theater, that we didn’t have six weeks of rehearsal or three weeks of rehearsal to piece things together, and so from the very beginning, we related to each other more or less in character…we tried to stay in that zone, so when it became a professional thing we didn’t have to suddenly leap into each other’s arms.”

You can read the full interview in HIV Plus Magazine at http://www.hivplusmag.com/people/cover-stories/2014/05/21/normal-hearts-matt-bomer-won%E2%80%99t-let-you-look-away Check out Matt on the cover below:

In this article:HIV Plus, Matt Bomer, The Normal Heart