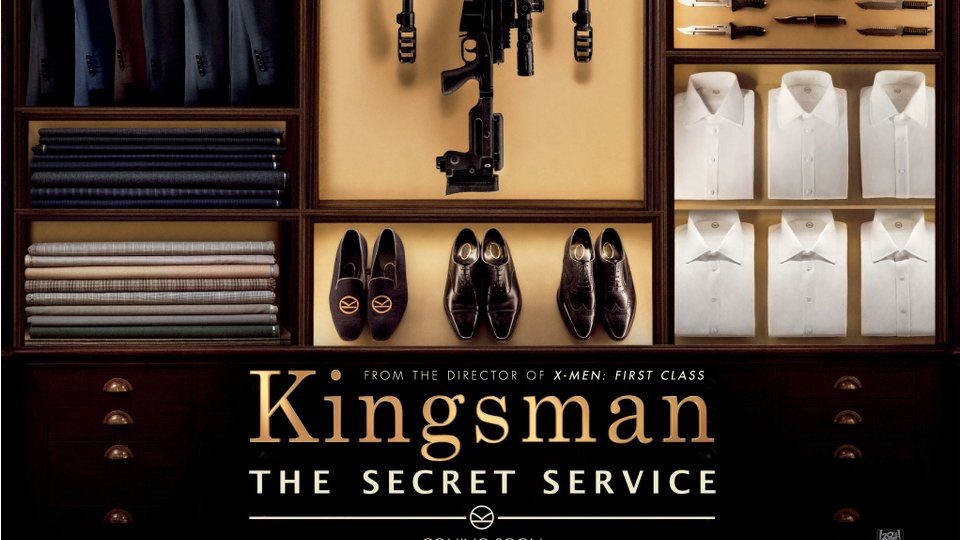 The trailer has been released for Kingsman: The Secret Service.

Directed by Matthew Vaughn (X-Men: First Class) the movie is based on the acclaimed comic book of the same name by Mark Millar and Dave Gibbons. It stars Colin Firth, Samuel L. Jackson, Taron Egerton and Michael Caine.

Kingsman: The Secret Service tells the story of a super-secret spy organization that recruits an unrefined but promising street kid into the agency’s ultra-competitive training program just as a global threat emerges from a twisted tech genius.

The film has a screenplay by Jane Goldman and Matthew Vaughn. It will be released in the UK on 17th October.

Check out the trailer for the movie below: