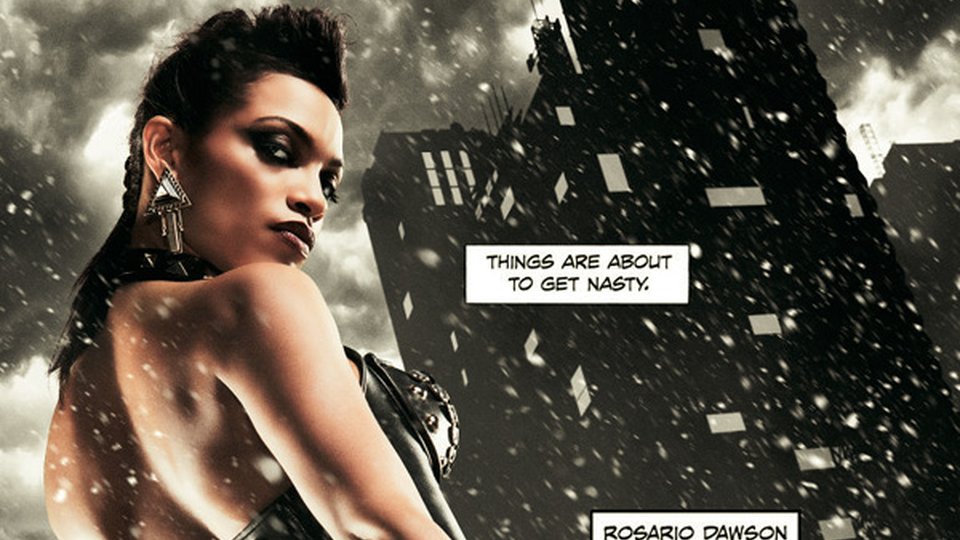 Five character posters have been revealed for Sin City: A Dame To Kill For.

Sin City: A Dame To Kill for will be released in UK cinemas on 29th August 2014. Check out the brand new character posters below:

In this article:Sin City: A Dame To Kill For