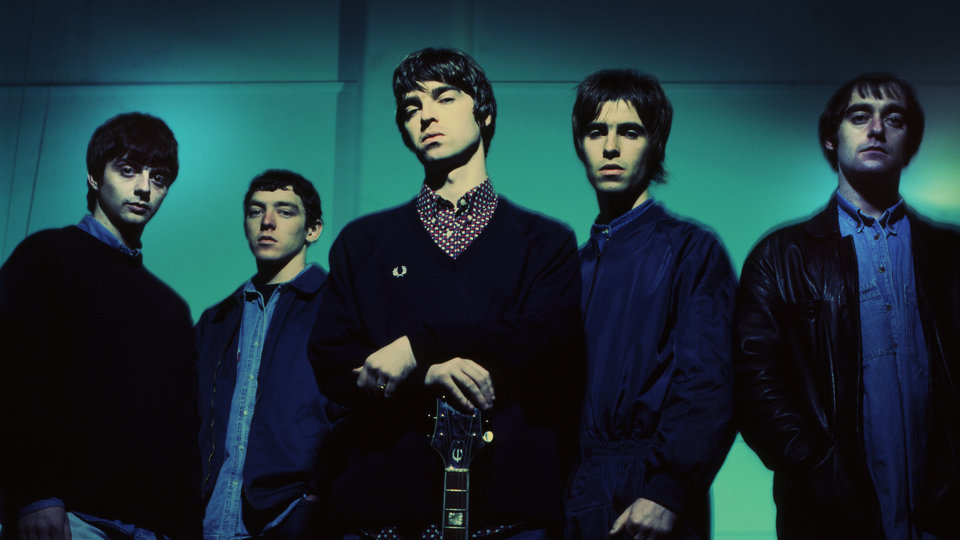 Oasis have sold over 70 million albums worldwide. They’ve had 22 consecutive UK Top 10 singles and 7 No.1 studio albums, something that occasionally gets lost amid all of the headlines and glamour that the group generate. It’s also easy to dismiss just how important an album Definitely Maybe was, not just for fans of Oasis or Brit-Pop, but for the entire landscape of music history.

Big Brother Recordings have made a great decision in planning to reissue the band’s classic albums in chronological order as part of the new Chasing the Sun series. Each album has been re-mastered and will be made available with rare and exclusive bonus content. Starting this new wave of releases is Oasis – Definitely Maybe, marking the 20th anniversary of its original release. (What’s The Story?) Morning Glory and Be Here Now are following on later this year.

Definitely Maybe was originally released in August 1994 and was an immediate critical and commercial hit, gaining the band notoriety and building them a world-famous fan-base that would go on to make Oasis the biggest band in the world. The fastest selling debut album ever (at that time), Definitely Maybe went 7 times platinum in the UK (with over 2 million copies), and it sold 5 million worldwide, ushering in a new era of dominance for British music overseas – something not seen since the days of The Beatles and The Rolling Stones.

Containing their classic debut single Supersonic and subsequent singles Shakermaker, Live Forever, and Cigarettes & Alcohol, Definitely Maybe is packed with hit-after-hit. The unmistakable riff that greets the opening of Supersonic simply rouses you like no other. The anthemic choruses of tracks like Slide Away and Live Forever showcase the band as true leaders of their generation whilst Rock ‘n’ Roll Star perfectly summarises their raw energy and talent and intent.

The release includes a re-mastered version of the original album and it’s never sounded better. The deluxe CD and super-deluxe boxset include two CDs with all of the B-sides plus rare and unreleased Oasis tracks from the Definitely Maybe era, including the 1994 anthem Whatever. The limited edition super-deluxe boxset also features a whole host of Oasis goodies including the 3 CD deluxe edition, 2x heavyweight vinyl, gatefold LP sleeve with inner bags, 56 page hardback coffee table book with exclusive sleeve notes, a 12 x 12” print, Tote bag, enamel keyring, badge set, a set of 5 postcards and an exclusive 7″.

Oasis defined a generation and this release pays perfect respect to their undoubted legacy and contribution to music. Oasis – Definitely Maybe 20th Anniversary edition is a must-own release that brings back glorious memories of a time when music meant something. This re-release captures the sheer magnetism of the band and gives fans a fitting tribute of one of the greatest albums ever recorded.