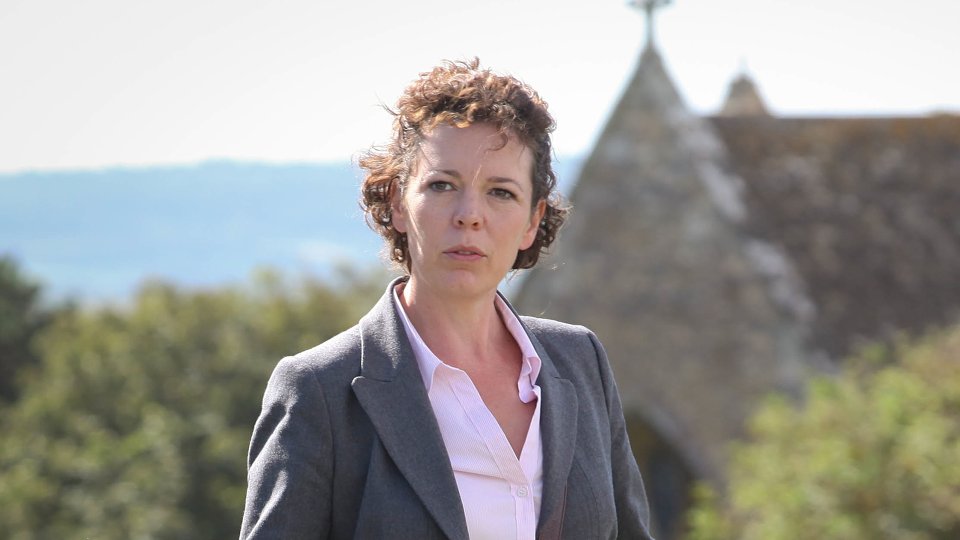 Broadchurch led the winners for the night picking up three awards including Leading Actress, Supporting Actor and Drama Series. Other big winners included The IT Crowd which picked up 2 awards and Coronation Street which fought off tough competition in the Soap & Continuing Drama category.

Breaking Bad picked up the award for International with star Aaron Paul in attendance to collect it.

Female Performance In A Comedy Programme
Katherine Parkinson – The IT Crowd

Male Performance In A Comedy Programme
Richard Ayoade – The IT Crowd

Mini-Series
In The Flesh

Comedy And Comedy Entertainment Programme
A League Of Their Own

Situation Comedy
Him & Her: The Wedding

Radio Times Audience Award (Voted For By Members Of The Public)
Doctor Who: Day Of The Doctor