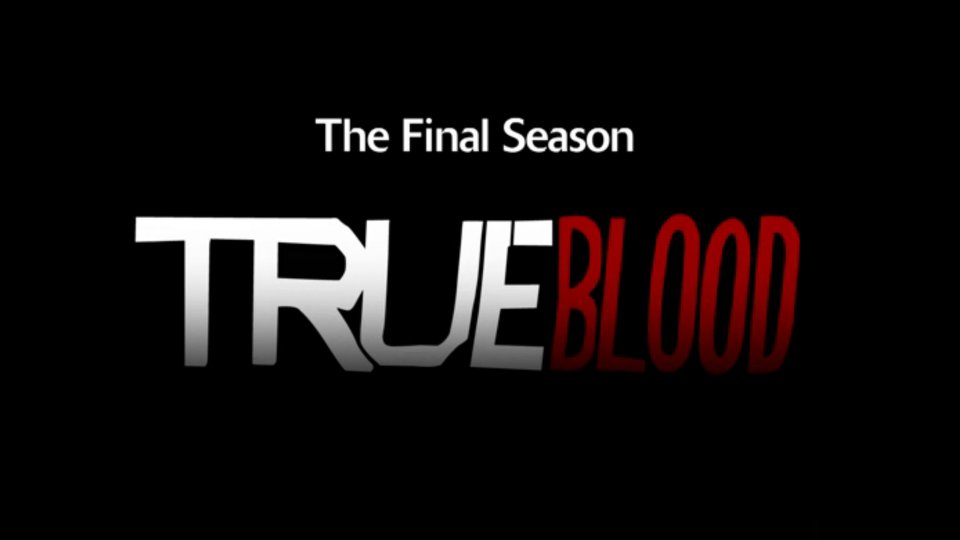 The full-length trailer for True Blood’s seventh and final season has arrived.

The 90 second trailer shows footage from previous seasons as well as plenty of action from the new season. From the look of the trailer no character is safe so we’d say to prepare yourself for a few shock deaths over the course of the season.

You get the first glimpse of the devastation caused by the infected vamps and there are dead bodies galore. Also keep your eye out for Sookie (Anna Paquin) getting her smooch on with Alcide (Joe Manganiello).

There’s still no sign of Eric (Alexander Skarsgard) though so his fate is still up in the air. We don’t think he’s really dead though…

True Blood returns to HBO in the US on 22nd June and to FOX in the UK on 7th July.

Watch the trailer for the final season of True Blood below: