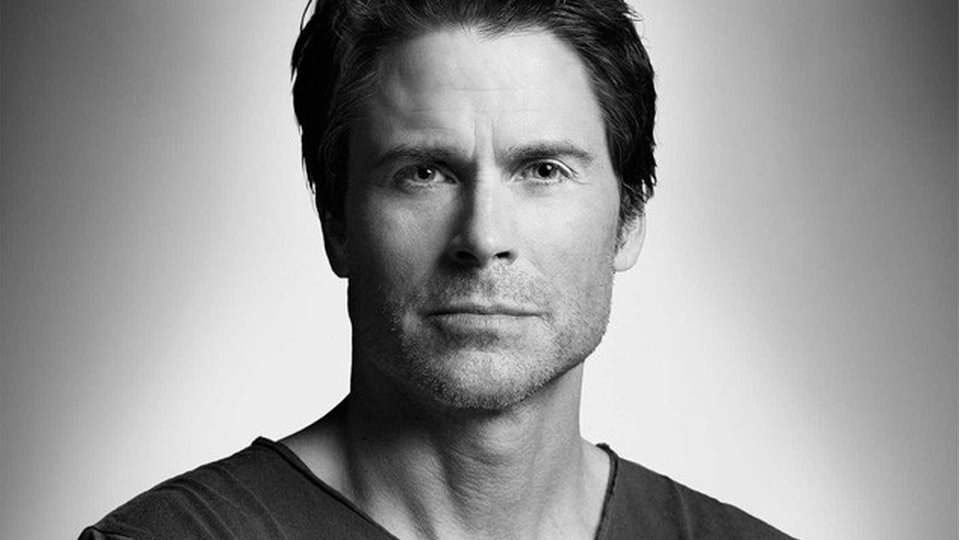 Hollywood actor Rob Lowe published his first collection of memoirs back in 2011 with Stories I Only Tell My Friends. The candid tales he shared were taken from various times in his long and successful career but he didn’t shy away from the grittier moments of his life. Over the last 30 or so years, Rob has had a lot of ups and downs in both his career and his personal life battling alcoholism and trying to keep his career on track. Three years on from Stories I Only Tell My Friends and Rob is sharing even more stories with his second volume of memoirs Love Life.

Love Life pulls out more stories from across Rob’s career and life with the same humour and charisma that made Stories I Only Tell My Friends such an enjoyable read. Now aged 50, Rob is able to look back at certain moments in his life and understand their importance and also their impact on the journey he’s had with his career. Love Life, like its predecessor, isn’t an attempt to share juicy gossip on the entertainment industry or Rob’s many celebrity friends and acquaintances. Instead it’s an opportunity for Rob to share more of his life and his family with the reader.

Over the course of the book Rob shares stories such as his reasons for leaving hit ABC show Brothers & Sister, his TV work over the years including the short-lived The Lyon’s Den and his more recent work on Parks & Recreation and David Duchovny’s Showtime series Californication. Perhaps one of the most interesting themes in the book when it comes to Rob’s work on TV is that often the show’s success is entirely out of the hands of the actor. With The Lyon’s Den Rob explains that despite being heavily involved in all aspects of the show, he struggled with a head writer who simply couldn’t realise the potential of the series.

Creative differences come up again later in the book when Rob talks candidly about his failed show Dr Vegas which co-starred Amy Adams, who at the time wasn’t considered to be sexy enough for the network. Interesting that considering she’s now one of the world’s biggest stars. Rob reveals in the book that his experiences in TV have led him to assume that when he now receives a script things will never change that much from what he reads on the page so he’s a little more cautious as to what he gets himself into.

Other highlights in the book include Rob’s recollections of the day Arnold Schwarzenegger was elected as the Governor of California, his time on stage in the West End in A Few Good Men shortly after the 7/7 attacks in London and his rather funny tale recounting his first experience at Hugh Hefner’s Playboy Mansion. With every one of his stories Rob interweaves a bit of personal wisdom sharing with the reader the many lessons he’s learned along his life and career.

The moments in the book that are the most endearing are when Rob talks about his family. It’s clear that his wife Sheryl and his children are the most important aspect of his life. Early on in the book he shares a story of trying to be a normal dad and accompanying his son on an overnight trip to an aquarium. The story is a pretty funny one and an example of how living a normal life when you’re Rob Lowe isn’t all that easy.

Love Life is full of wonderful and interesting stories with Rob once again speaking candidly about his life. The book fills in some of the blanks left by Stories I Only Tell My Friends and Rob doesn’t rehash any of the stories shared in that book. With his career still going strong, we’re sure he has plenty more stories left to tell and we’ll be looking forward to the next volume of his memoirs.

Advertisement. Scroll to continue reading.
In this article:Rob Lowe