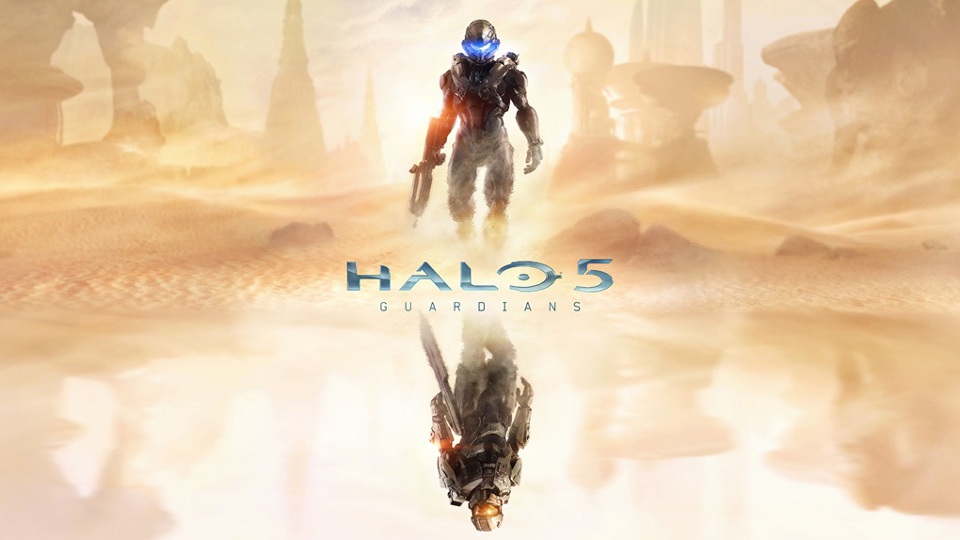 Microsoft and 343 Industries have announced the next instalment of the Halo franchise which will be called Halo 5: Guardians. It is currently scheduled for release on Xbox One in autumn 2015.

The game has been built from the ground up with a brand new engine designed to take advantage of the new architecture of Xbox One. We’re promised that Halo 5: Guardians will run at 60fps with dedicated servers.

Halo is probably the most important franchise for Xbox and it certainly sounds like the developers are throwing everything they can at it. The announcement also hints at a game with bigger scope and more features. We wonder if we’ll be seeing a more open-world Halo than we’ve had in past titles?

Halo 5: Guardians is expected to be shown off for the first time at E3 in June.

Also mentioned in the announcement is the upcoming Halo TV series which has involvement from Steven Spielberg. The Halo TV series sounds like it’s set to launch alongside Halo 5.

Xbox One gamers may be a little disappointed to hear that the game isn’t coming this year. However at the end of the announcement we are teased that the Halo journey will begin this year. We’d like to bet that means the rumour going around about Halo 1-4 coming to Xbox One is true and that we’ll be seeing it before the end of 2014.

Are you excited about the new Halo? Let us know in the comments below.