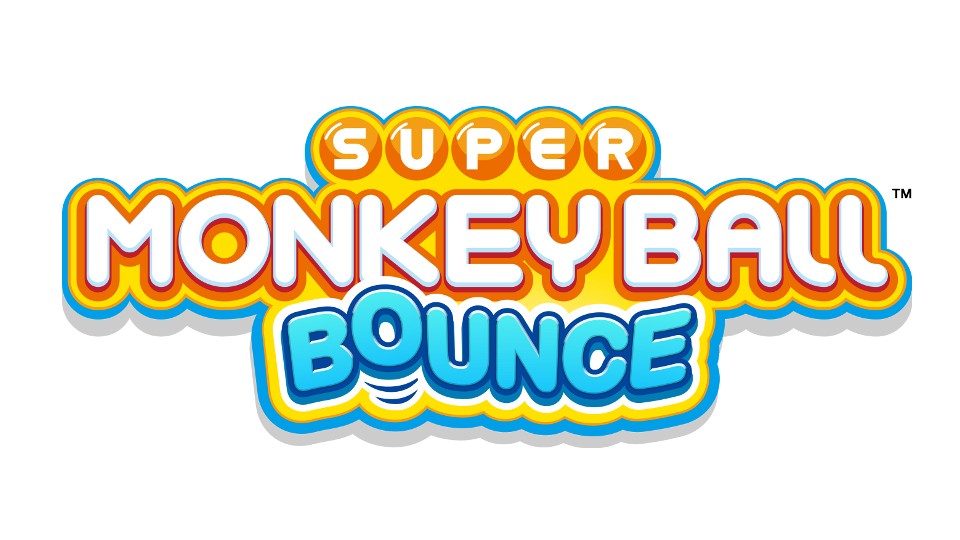 SEGA have announced Super Monkey Ball Bounce, a brand new title coming to iPhone, iPad, iPod touch and Android devices this summer. Taking inspiration from the classic arcade game, pachinko, Super Monkey Ball Bounce features AiAi and the rest of his monkey friends as they attempt to thwart the evil machinations of the dastardly Prof. Boscis.

Players send AiAi and his primate pals careening into action in over 120 levels, bouncing, sliding and rebounding to defeat Prof. B’s flunkies and earn bushels of bananas. The simple yet addictive aim-and-shoot game features eight playable monkey characters each with their own special abilities.

Monkey Ball fans of all ages will enjoy this accessible new spin on the franchise and the challenge that ramps up in later levels. Super Monkey Ball Bounce offers players a compelling experience as they rescue their monkey friends and defeat bosses using a variety of trick shots and super-moves.

Super Monkey Ball Bounce will be available this summer as a free download on the App Store and Google Play.