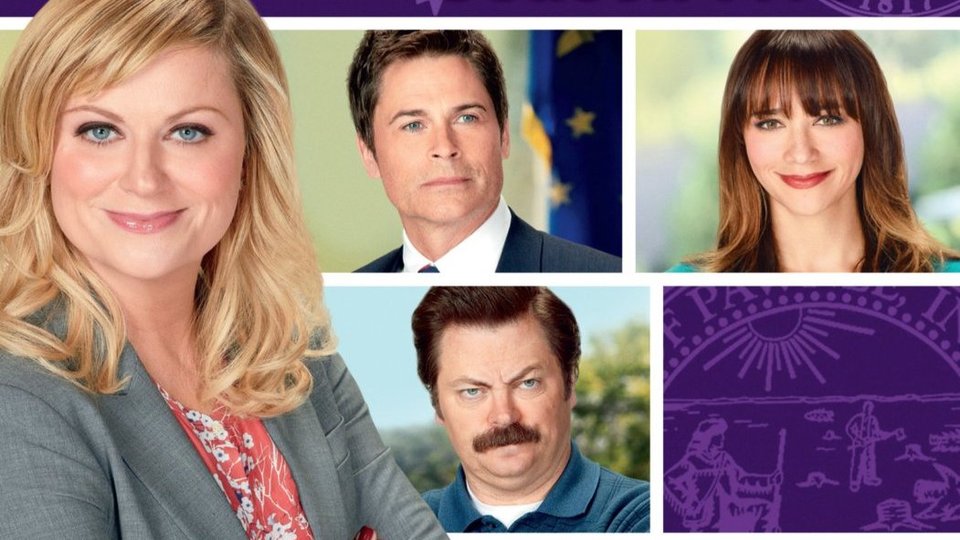 The Emmy® Nominated Parks and Recreation – Season 5 is available for the first time in the UK on DVD on May 19th – including all 22 episodes plus bonus features.

So far, 2014 has been a massive year for the cast of the show. Chris Pratt has starred as Emmet, the lead character and hero in the Lego Movie. And Amy Poehler won a Golden Globe for her portrayal of newly elected City Councilwoman Leslie Knope.

In Season 5, American political heavyweights are out in force, with cameos from Senator John McCain and Vice President Joe Biden.

Leslie learns that city politics is nothing like the Parks department as she tackles issues such as saving a local mini-golf park and fixing Pawnee’s quaint, but ridiculously outdated, laws. And life outside the office is just as wild, as she and Ben (Adam Scott – Step Brothers) try to plan their wedding amidst the usual chaos of their friends’ lives.

To mark the release of Parks & Recreation – Season 5, we are giving away 3 copies on DVD.