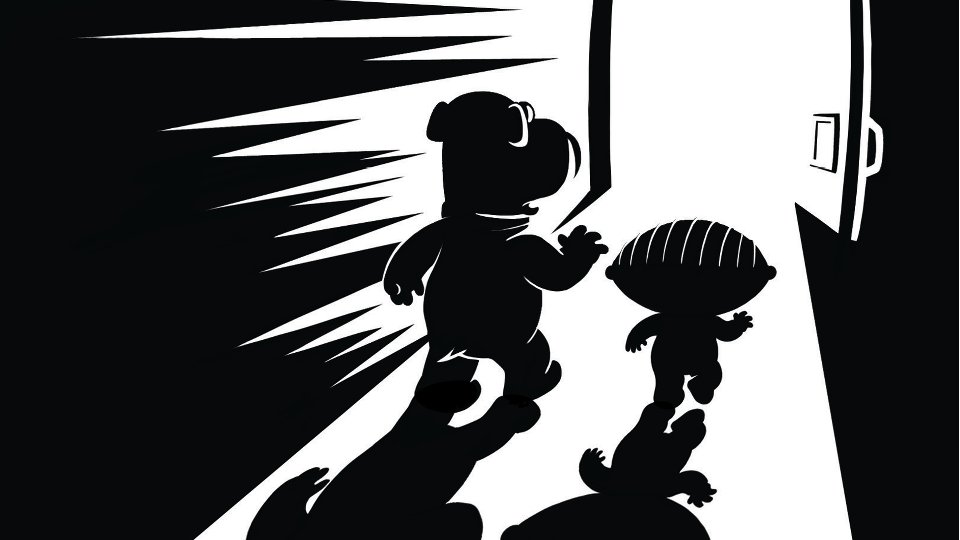 The new season features 22 hilarious episodes including fan-favourite Into Fat Air where the Griffins climb Mount Everest. The comedy hits a milestone too with its 200th episode Yug Ylimaf in which Brian and Stewie develop a curious case of reverse ageing thanks to a time machine foul-up.

As is to be expected Family Guy continues to be jaw-dropping entertainment with creator Seth MacFarlane continuing to push the envelope.

A HMV Exclusive Set will be released including different packaging, a t-shirt and a script.

Special features for the release include: