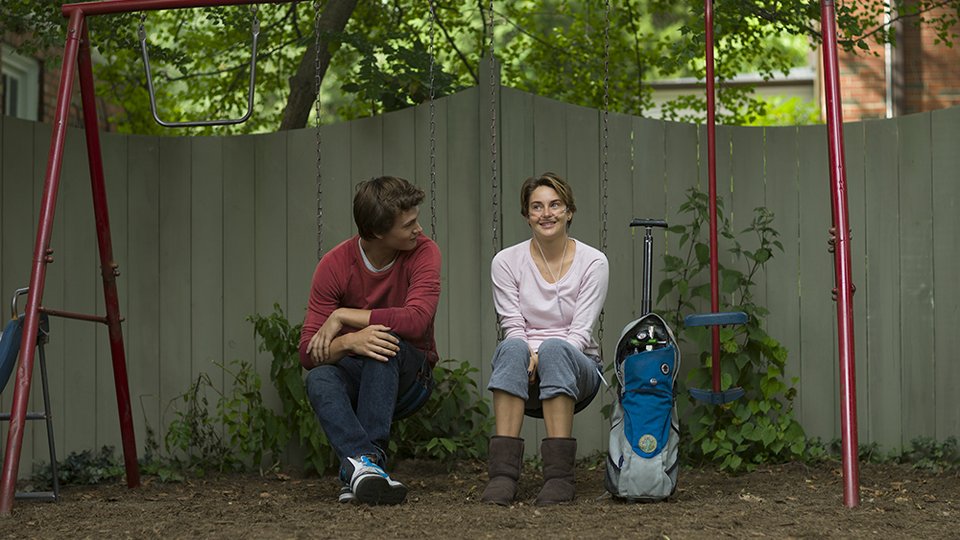 Shailene Woodley introduces two new clips from her forthcoming movie The Fault In Our Stars.

Woodley stars as lead character Hazel opposite Ansel Elgort as Gus. Hazel and Gus are two extraordinary teenagers who share an acerbic wit, a disdain for the conventional, and a love that sweeps them — and us – on an unforgettable journey. Their relationship is all the more miraculous, given that they met and fell in love at a cancer support group.

In the first clip, Tasting The Stars, Hazel and Augustus taste the stars on their first date whilst the second clip, Grenade, sees Hazel trying to “minimise the casualties” as Augustus declares his affections for her.

The Fault In Our Stars is based on the best-selling novel by John Green. It’s released in the UK on 19th June. Watch both clips below: