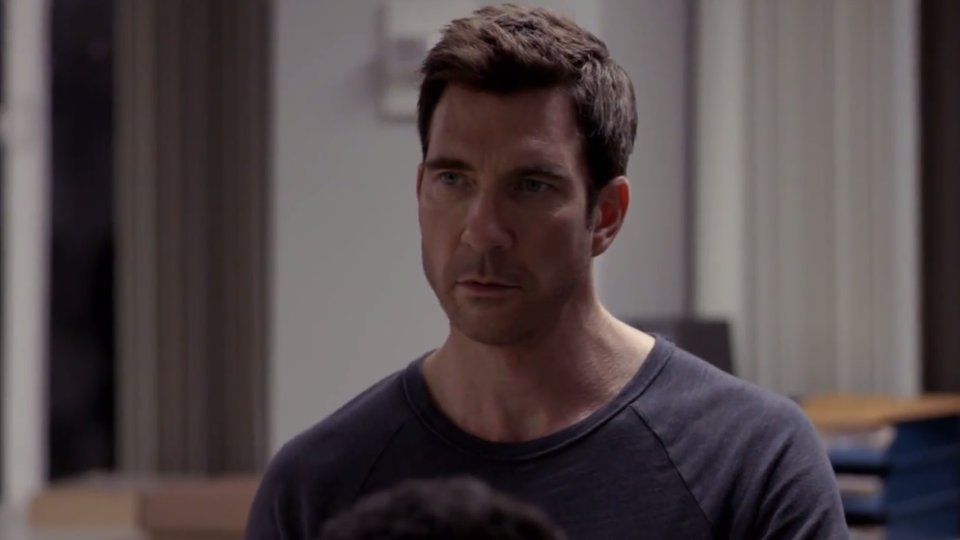 CBS is the latest network to unveil the trailer for their upcoming new shows for the 2014-2015 season.

Check out all the trailers and find out more about the new shows by reading on.

Plot: Astronaut Molly Woods went on a 13-month solo mission. She did not return alone.

Plot: Unexpectedly thrust into the position of Secretary of State, ex-CIA operative and college professor Elizabeth McCord must drive international diplomacy and wrangle office politics, all while balancing a complex family life.

Plot: When the gay son of a sports-crazed Boston clan decides to fly the coop, his loving family has other plans.

Plot: An eccentric genius and his team join forces with a government agent to fight the new threats facing America in the digital age.

Plot: In Los Angeles, the detectives of the Threat Assessment Unit tackle the toughest stalking cases for the LAPD.