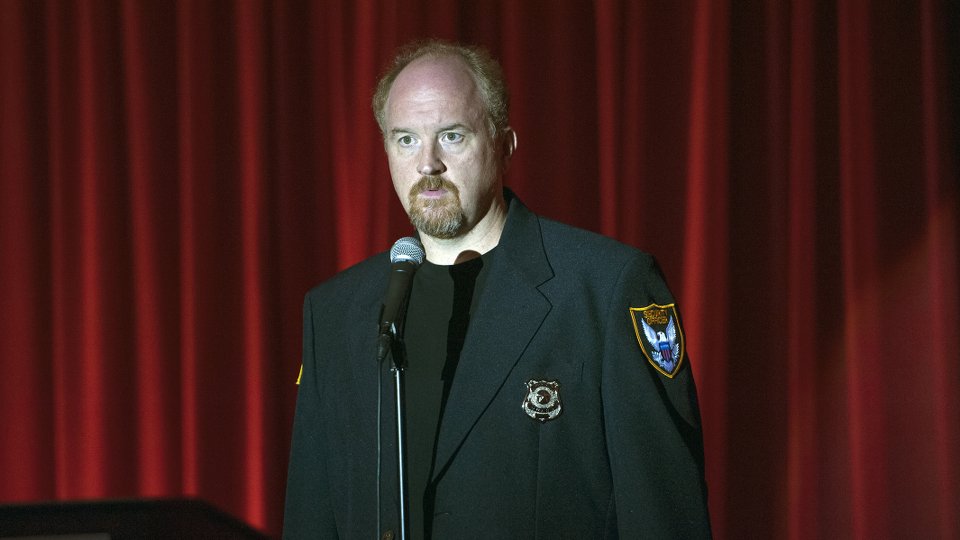 The latest season of Louie is underway in the UK on FOX and the second episode airs tonight.

Titled Model, the new episode sees Louie get invited to perform at a benefit event in the Hamptons. Amongst the millionaires in suits, he sticks out like a sore thumb, and his chicken jokes aren’t exactly considered the crème de la crème of comedy! Things start to look up when he gets picked up by a model and goes back to her beach front home, but in typical Louie style it all goes downhill from there.

Ahead of the episode airing tonight we’ve got our hands on a sneak peak clip for you as Louie tries, and fails, to win over the rich folk of New York.

Louie airs tonight at 11pm on FOX. Watch the clip from the episode below:

Advertisement. Scroll to continue reading.
In this article:FOX, Louie