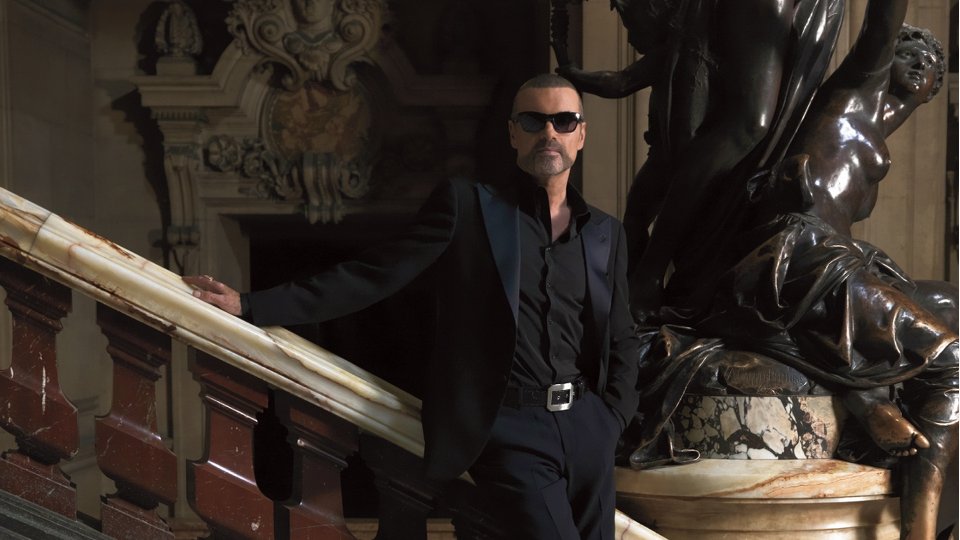 George Michael has released a new video featuring a live performance of Feeling Good from his Symphonica tour.

The classic song, written by Anthony Newley and Leslie Bricusse, is taken from his chart-topping album Symphonica which sees the legendary singer putting his own spin on classic songs as well as new takes on his own classics.

The music video shows George in his element on stage backed by an orchestra and performing to a sold-out audience. Feeling Good is the third song to be lifted from Symphonica following Let Her Down Easy and new single Going To A Town which is released on 26th May.

Check out the music video for Feeling Good below:

Advertisement. Scroll to continue reading.
In this article:George Michael