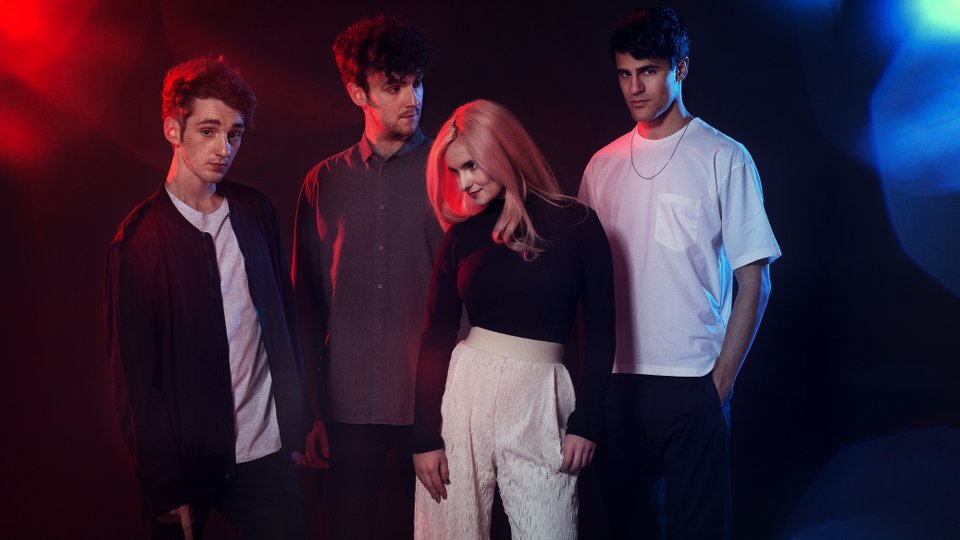 The new shows come hot-on-the-heels of the band’s recent sold-out headline UK tour. Clean Bandit will play 14 shows opening at the O2 Academy in Newcastle on 12th October and finishing at Ulster Hall in Belfast on 1st November.

Clean Bandit are releasing new single Extraordinary on 19th May which is taken from their eagerly-anticipated debut album New Eyes, released on 2nd June.

Tickets for the shows of on general sale on Friday at 9am.