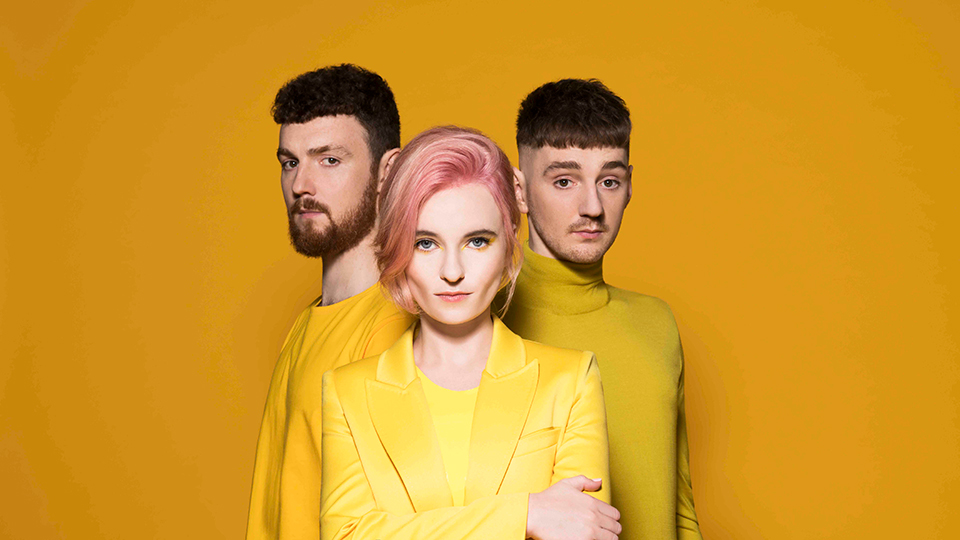 The self-directed music video brings to life the song’s narrative about finding yourself following a break-up. It stars both the band and Lovato and it’s picked up over 8 million views already.

Talking about the track Grace Chatto says, “Breaking apart from someone you love very much can be unbearably painful, but finding yourself again can be a beautiful thing if you do your solitude right. Self-care is like an art in itself and we tried to look at this in a fun way. The first time we met Demi was over FaceTime, believe it or not! She was recording in Alabama and we were recording in London and we recorded the song like this – over the ocean! When we finally met in person to shoot the music video, it was beautiful. She was so lovely and it was a joy to film her.”

It’s the follow-up to 2017 smash I Miss You and looks set to elevate Clean Bandit even higher.

Clean Bandit will be performing at festivals over the summer including: