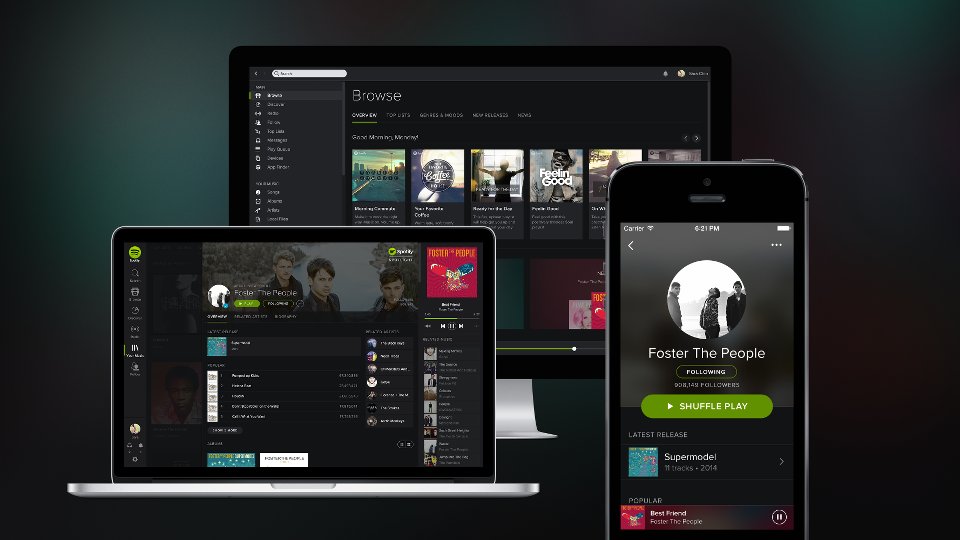 Spotify has just unveiled its latest advert sporting the tag line ‘rediscover the ones you love’.

The clever 90-second advert shows Spotify user Blake Johnston digging through his Spotify account and choosing to play a track by Weezer. The track reminds him of his relationship with his brother which prompts his to flick through pictures taken with his sibling on Facebook.

After finding one of the two of them holding tickets to a Weezer concert, Blake then sends the track to his brother through Spotify prompting his brother to Skype him. Does he pick up the call?

You’ll have to watch the advert to find out.

Check it out below:

Advertisement. Scroll to continue reading.
In this article:Spotify