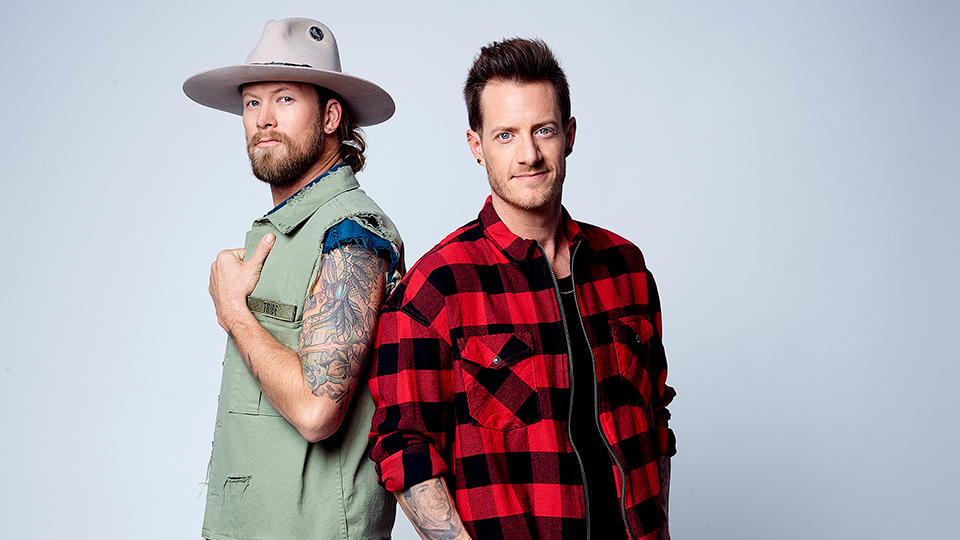 Florida Georgia Line will celebrate the release of their new album Can’t Say I Ain’t Country with a Spotify Hot Country Live show at the historic Wiltern Theatre in Los Angeles on 19th February 2019.

The duo were Spotify’s most-streamed Country music act of 2018, in part thanks to their chart-topping record-breaking smash Meant to Be with Bebe Rexha.

“Spotify has put our music at the fingertips of fans all over the world, which is pretty cool,” said Tyler Hubbard of Florida Georgia Line. “By having our music on the platform, we’ve been able to connect with more fans than we could have ever imagined and to hear that we are the most streamed in country music last year is just crazy!”

“We are so excited to team up with Spotify for this special show and bring our new music to the stage,” said Brian Kelley of Florida Georgia Line. “It’s about to get country in LA!”

Florida Georgia Line have achieved a lot since their debut in 2013 including the 11x Platinum hit Cruise featuring Nelly and the 4x Platinum Meant to Be with Bebe Rexha, which has surpassed 620 million streams and picked up a Grammy nomination for Best Country Duo/Group Performance.

Presale tickets will be available on 30th January to Spotify fans through the Spotify Fans First presale and Florida Georgia Line Fan Club.

General public on-sale tickets will be available through Ticketmaster.com on 1st February.

In this article:Florida Georgia Line, Spotify