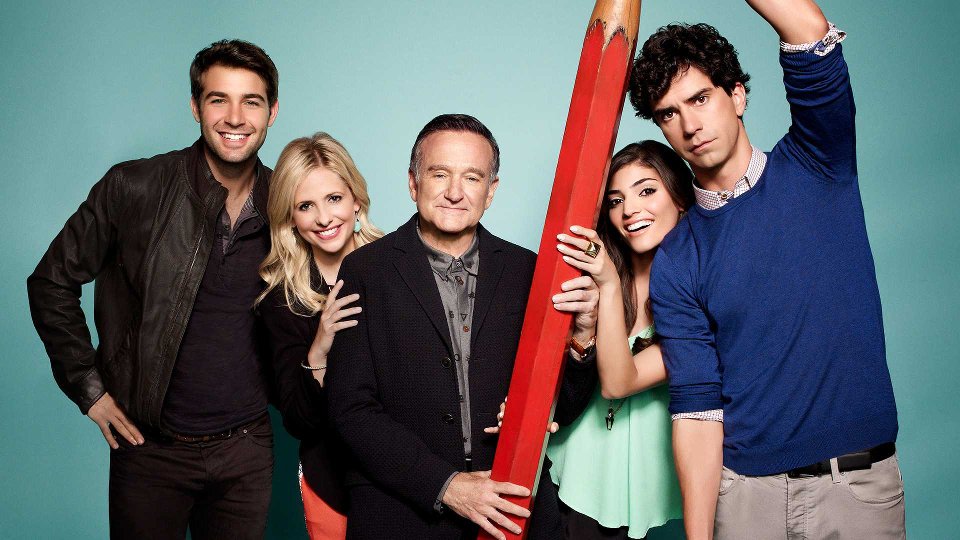 The Crazy Ones, which starred Sarah Michelle Gellar and Robin Williams, has been cancelled by CBS.

The half-hour comedy debuted last autumn and despite opening with strong ratings, the show lost over 10 million viewers throughout its run in the US. This is disappointing news no doubt to Sarah who previously starred in the short-lived series The Ringer for The CW. She’s yet to find a vehicle that makes use of her talents since Buffy The Vampire Slayer ended in 2003.

It was also confirmed that Hostages, a show that starred Dylan McDermott and Toni Collette, won’t be returning for another season. The show came to a satisfying conclusion after its first season and it was unclear when the show started if it was a limited series or meant to be a continuing series.

In better news the network has renewed The Mentalist for a seventh season. The Simon Baker starring show’s fate has been up in the air but the renewal should allow fans to breathe a sigh of relief.

In this article:Bad Teacher, Friends With Better Lives, Hostages, Intelligence, The Crazy Ones, The Mentalist