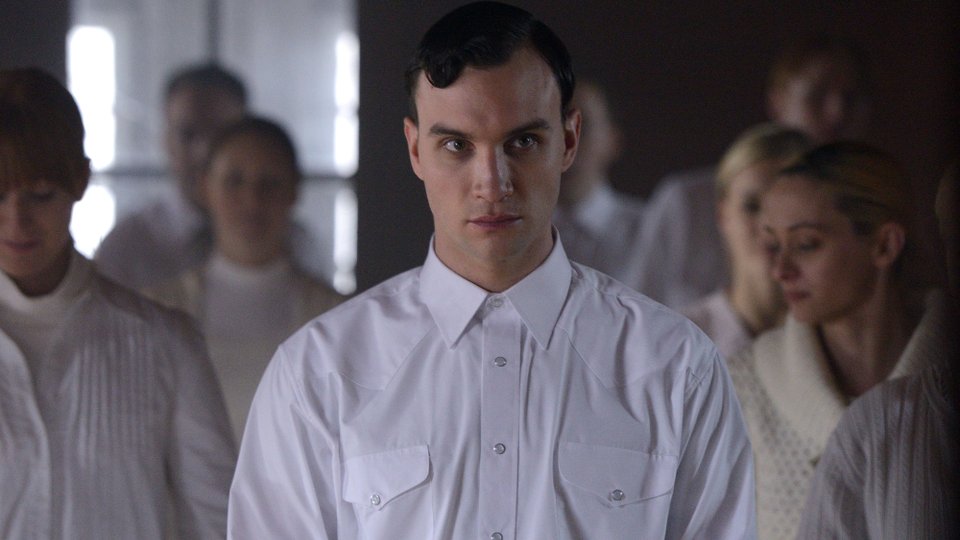 The secrets and twists are coming thick and fast already in season two of Orphan Black and we’re only two episodes in.

In the latest episode there was a pretty nasty and violent shootout/fight at the safe house Mrs S (Maria Doyle Kennedy) was hiding out at with Kira. She helped Sarah (Tatiana Maslany) and Kira (Skyler Wexler) escape though we still don’t particularly trust her.

Elsewhere in the episode Alison continued with rehearsals for her musical struggling with her guilt over Aynsley’s (Natalie Lisinska) death and finding out Donnie (Kristian Bruun) is her monitor. Helena was rescued by the Porletheans and Cosima tried to get used to her new surroundings at the Dyad Institute.

In the next episode, Mingling Its Own Nature With It, Sarah looks to an old flame for help as Alison’s mental health suffers a downward spiral.

Tune into BBC Three at 10pm on Wednesday to watch the episode. Preview it with our gallery below: