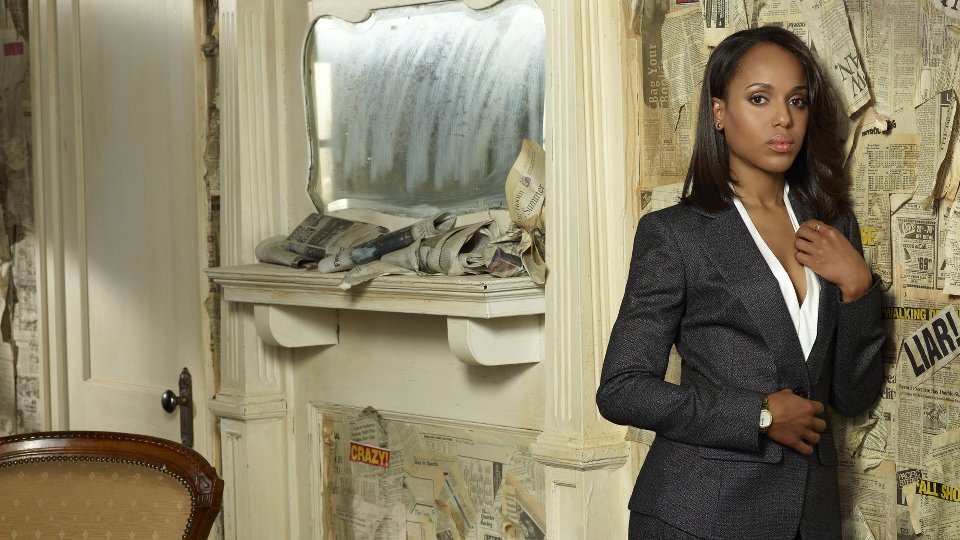 Scandal has been dropped by UK broadcaster More4 it has been confirmed.

Radio Times reports that the hit US show will not be returning to More4, the channel that has aired its first two seasons. The third season has just finished in the US and now UK fans may not be able to catch up on the latest from Olivia Pope (Kerry Washington) and her team.

Channel 4 released a statement about the decision saying, “We appreciate that this may be disappointing news to fans of the show, and decisions like these are never taken lightly, but please be assured that, as always, we’re striving to bring other new and exciting shows to the channel.”

Scandal had built up a solid fan base here in the UK and we’re pretty surprised by the news, especially as the show is one of the most-talked about shows in the US right now. It is widely expected that the show will receive a fourth season pick-up.

This follows the disappointing news that Columbus Short has departed the show after his recent personal battles. Fingers crossed another channel picks up Scandal and quick!