More
Advertisement
HomeTVFirst trailer for Lifetime's Petals on the Wind 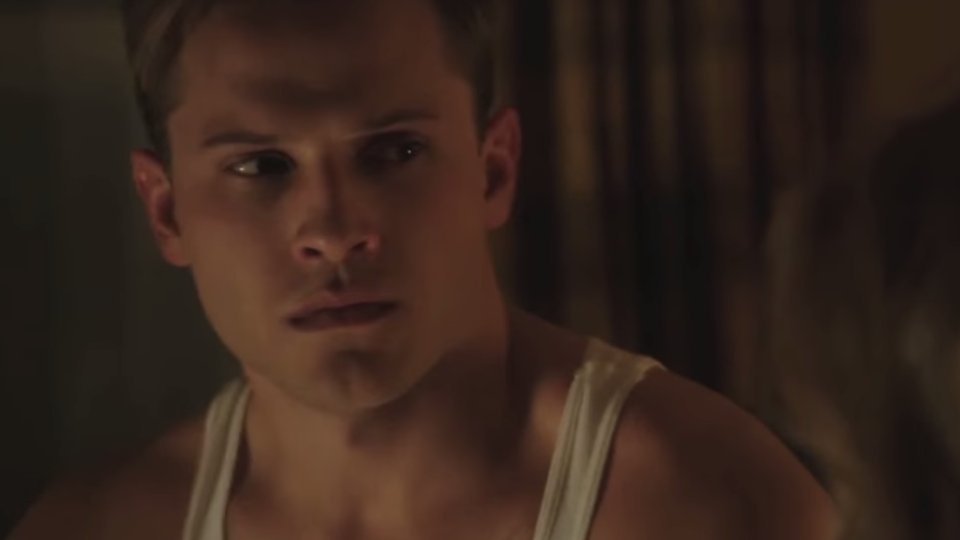 First trailer for Lifetime’s Petals on the Wind

The first-look trailer for Petals on the Wind, the follow-up to Lifetime’s recent adaptation of Flowers in the Attic has been released.

Petals on the Wind picks up the story of the story of Cathy (Rose McIver) and Christopher (Wyatt Nash) years after the events of Flowers in the Attic. The sequel sees the return of Heather Graham as Corrinne, Ellen Burstyn as Olivia and Dylan Bruce as Bart Winslow.

Flowers in the Attic was a new adaptation by Lifetime of the V.C. Andrews book of the same name famous for its controversial storylines involving incest between siblings Cathy and Christopher. At the end of the movie Cathy and Christopher escaped from their grandmother’s house with their younger sister Carrie.

Watch Rose McIver in the trailer for Netflix’s A Christmas Prince: The Royal Wedding

iZombie gets a season 5 renewal from The CW

10 things we want from iZombie season 4