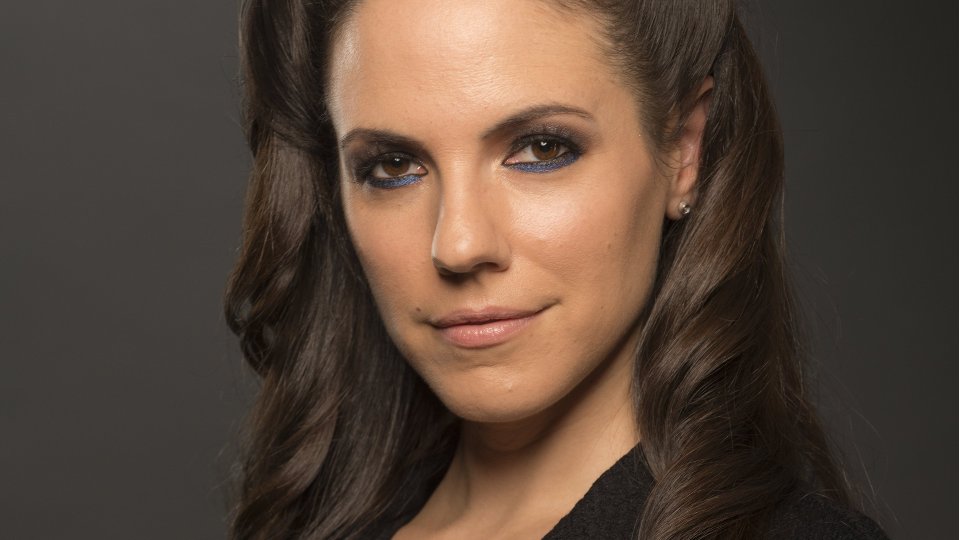 Lost Girl: Season Four will be released on DVD on 19th May 2014 it has been confirmed.

The hit sci-fi show from Sony Pictures Home Entertainment sees Anna Silk continue her role as human Subbubus Bo. In the fourth season fate casts a wide shadow over the Fae world causing Bo to venture into a journey of discovery.

The fourth season will contain all 13 episodes on a 3-disc set. Guest stars for the latest season include Emmanuelle Vaugier (Two and a Half Men) and Kyle Schmid (Arrow) as well as Linda Hamilton (The Terminator), Mia Kirshner (Defiance) and George Takei (Star Trek).

Lost Girl was created by M.A. Lovretta and is executive-produced by Jay Firestone, Emily Andras, Plato Fountidakis and Paul Rapovski.

Advertisement. Scroll to continue reading.
In this article:Lost Girl